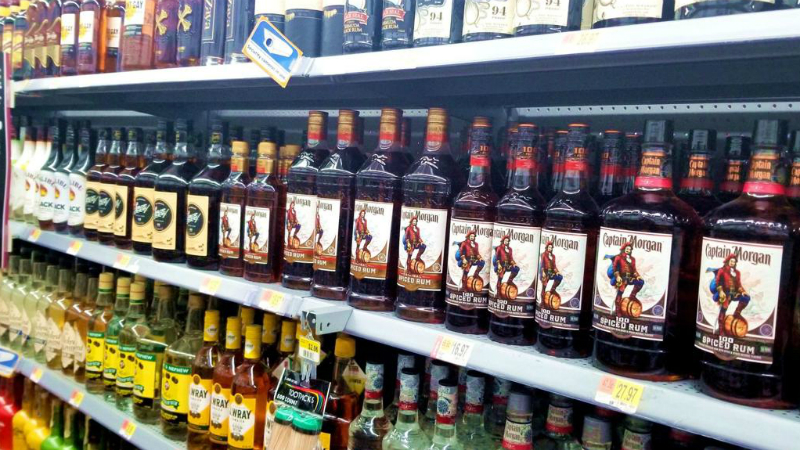 The sale of alcoholic beverages will be allowed as early as 10 a.m. on Sundays in Hoover following approval of an ordinance by the City Council. (CONTRIBUTED)

HOOVER – The Hoover City Council at its meeting on Monday, Aug. 5, approved an ordinance that will allow for earlier sales of alcoholic beverages in the city.

The ordinance replaces sections of the existing Municipal Code of the City of Hoover with new language. Upon implementation, it will be unlawful for anyone licensed to sell liquors, wines, malt or brewed beverages from 2-4 a.m. on any day except Sunday and between the hours of 2-10 a.m. on Sundays.

Private clubs are now permitted to dispense alcoholic beverages to members on Mondays through Saturdays between 11 a.m. and 2 a.m. the following morning and on Sundays between the hours of 10 a.m. and 10 p.m.

Previously, sales were not permitted until 11 on Sundays in private clubs and noon at businesses.

The ordinance follows the “Brunch bill” approved by the Alabama Legislature giving municipalities the authority to allow earlier sales of alcoholic beverages on Sundays.

The ordinance was approved unanimously except an abstention from Councilman John Greene.

“Having witnessed the negative impact alcohol has had on many people’s lives, I could not vote anything other than my personal convictions on this ordinance,” Greene said.

Out of 45 participants from 12 agencies across the Southeast, Sgt. Brian Nelson won first place in the Elite division, first place overall and the Mr. Rodeo Award.