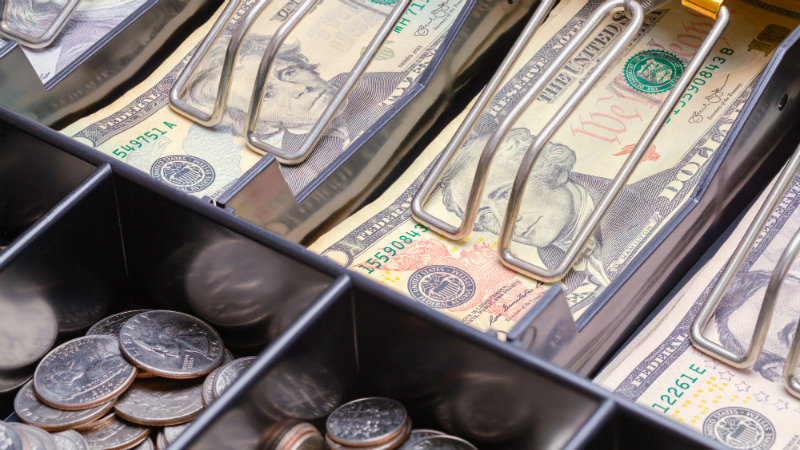 CHELSEA – Chelsea officials approved a 1-cent sales tax increase on Tuesday, Aug. 6, that will generate funds for projects at the city’s five schools.

The Chelsea City Council and Mayor Tony Picklesimer unanimously approved the increase at a Council meeting following a public hearing during which no one spoke for or against the measure.

Many residents did voice opinions at a previous public hearing on July 16. Most of those in attendance at that meeting indicated they were in favor of the increase, and that is how the mayor and Council ultimately voted, as Picklesimer said he did not think the other two courses of action—a property tax increase or the status quo—were viable options.

The tax increase will net an estimated $1.5 million per year that will be managed by the Council but earmarked for education.

Once the new ordinance goes into effect on Oct. 1, residents and visitors to the city will pay a total of 10 cents sales tax on every dollar spent in Chelsea, with half of that amount collected by the city.

Picklesimer announced after the vote the formation of the Nick Grant Program, which is named after a resident who communicated with the mayor his concerns about the tax increase leading up to its approval.

The resident, who Picklesimer said will serve on the grant committee, worried the increase would amount to a “sports tax” because mostly athletic projects had been mentioned in promoting the increase.

“That hit me right between the eyes,” Picklesimer said and added that he then worked to ensure academic concerns would be prioritized. “We knew there would be opposition, and the opposition had merit and it did not go unheard.”

Among the funding priorities for the committee will be $500 for supplies in every classroom that teachers to this point have paid for out of their own pockets, Picklesimer said.

“I look forward to the many things we can do in our schools with this money,” he said.

Total program attendance for the library was 1,527.