Major practices ‘giving to the community’ 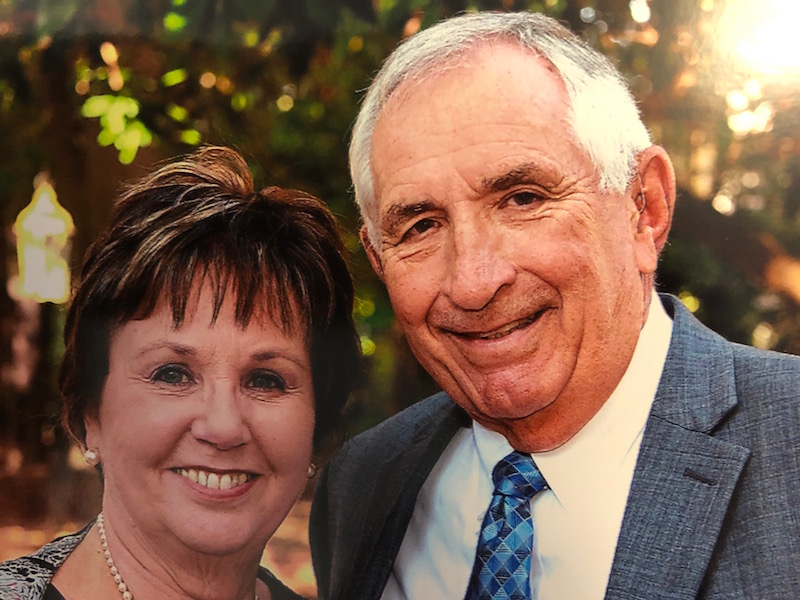 Pay it forward is an expression for describing the beneficiary of a good deed repaying it to others instead of to the original benefactor.

In 2015, Linda and Evan Major experienced tragedy when their home was destroyed in a fire.

With the exception of a few items, they lost the majority of their possessions, as well as items that are irreplaceable, such as family pictures.

The community pulled together to support and encourage them.

Evan and Linda rebuilt their home on the same lot where their original 115-year-old dwelling once stood.

“We are very blessed; we have been given much,” Evan said.

“You always need to give back,” Linda added.

Linda is a native of Coosa County, “one of the poorest counties in the state, a rural area,” she said.

The middle of three children, she grew up on a dairy farm called Dark’s Dairy.

The family business closed in 1979.

Life was simple for Linda’s family.

“We grew up without television and without telephone,” she said. “But we were carefree, living the life. We had a good childhood.”

Linda studied secretarial science at what is now the University of Montevallo and taught shorthand and typing.

She established the SUCCESS program at the Shelby County School of Technology.

The program offers students the opportunity to earn high school academic credits and certification in a career/technical program.

Married to Evan, her spouse of 53 years, Linda’s career of giving to the community has included involvement in the Shelby County Historical Society for the past 17 years.

She is a regular participant at the Liberty Day event.

She is an active member of Columbiana Methodist Church and assists with the setup and cleanup of Saints Alive monthly luncheon event, special outing and field trips.

She is a strong supporter of the Support Committee for the construction of the new Arts Council building.

She has provided refreshment items such as baked cookies, chips, dip and other items for artist openings and other events.

She was past president of the AFWA-Alabama Vignette Club, which organizes fundraising for community events and projects.

She has also worked with the Friends of the Library in Columbiana.

Although the group officially disbanded in the spring of 2018, she is occasionally involved when asked to assist with a particular project.

Linda and her husband have two children and four grandchildren.

She joined RSVP in 2009 and is a recipient of the Presidential Volunteer Award.