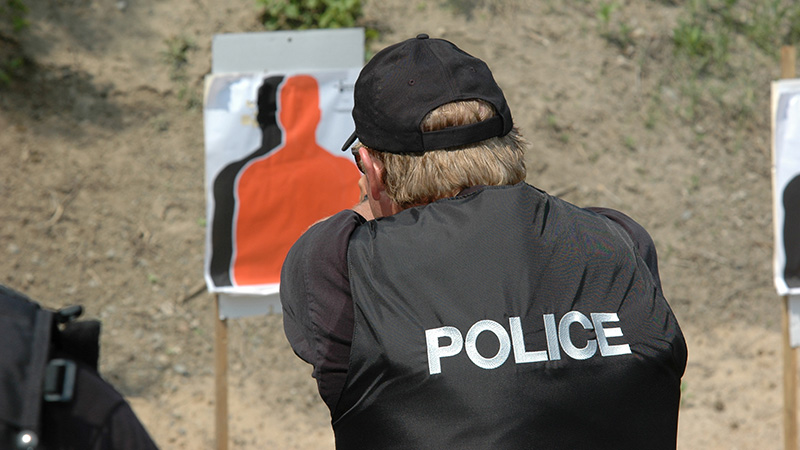 A 1,100-square-foot training facility will soon be installed at the APD’s practice range located in Limestone Park. (File)

ALABASTER – The Alabaster Police Department will soon be adding on to its practice shooting range located in Limestone Park.

At a meeting on Monday, Aug. 5, the Alabaster City Council approved a resolution allowing the police department to purchase a $49,898 modular office building from Rose Office Systems to be used for training. City administrator Brian Binzer said the new facility will be installed in the next month or so.

The existing structures at the firing range will remain intact and the building will be placed in a grassy area on the property. Binzer said the 1,100-square-foot building will be used for tactical training purposes.

The APD has been sharing the facility with the Hoover Police Department since 2017 when the Alabaster City Council voted to approved a partnership allowing HPD to conduct training at the firing range. HPD previously conducted its training at a privately-owned shooting range in Hoover.

HPD pay the city $18,000 each year in exchange for access to the range. The revenue from the partnership helped fund the new building, which will help enhance training for both police departments.

“It’s important that we have these types of interlocal agreements because there’s a lot we can learn from other agencies,” Binzer said. “It also opens the door for some joint training.”

The APD firing range is in a secure fenced-in area on the southwestern portion of Limestone Park, which is off U.S. 31 in southern Alabaster.