Drainage pipes to be replaced at Municipal Park 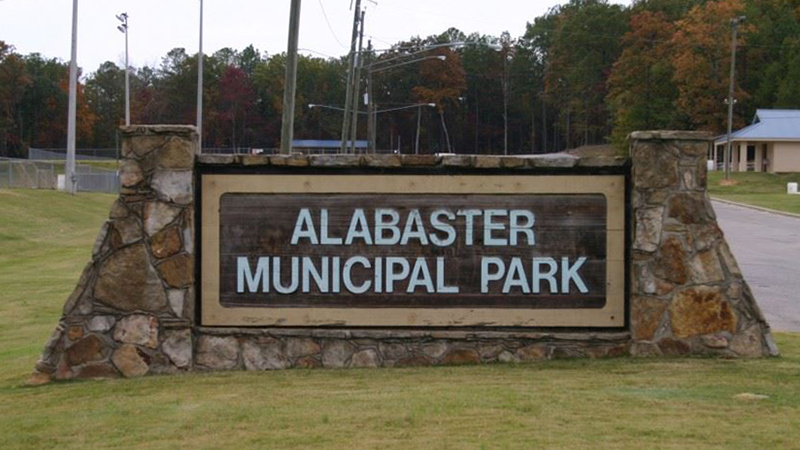 ALABASTER – In the next few weeks construction work will begin at Municipal Park to replace drainage pipes underneath one of the soccer fields at the park.

The Alabaster City Council at a meeting on Monday, Aug. 5, awarded the bid for drainage improvements to Coston General Contractors at a cost of $167,107. City administrator Brian Binzer said about 600 feet of piping, some of which has collapsed, will be replaced.

Binzer said the next step is to meet with the contractor and give them notice to begin working. The project is estimated to be completed by late September to early October.

Binzer said the pipes run along the perimeter of the field, so no practices or games should experience disruption during construction.

“We will also fence off the construction area so it’s not a hazard to children,” Binzer said.

There is one pipe that runs diagonally across the field that will be filled with grout and capped. It will remain in the ground. Binzer said that pipe will be rerouted and no longer used in the future.

-Approved a nutrition agreement with the Middle Alabama Area Agency on Aging to enhance nutrition and other services available to eligible senior citizens in the city.

-Rescheduled a public hearing for a zoning ordinance amendment to Sept. 3.

-Authorized an ATRIP II grant application through the Alabama Department of Transportation for a project related to a state-maintained highway.