Tee’s Cakes and Pastries to open second location in Columbiana 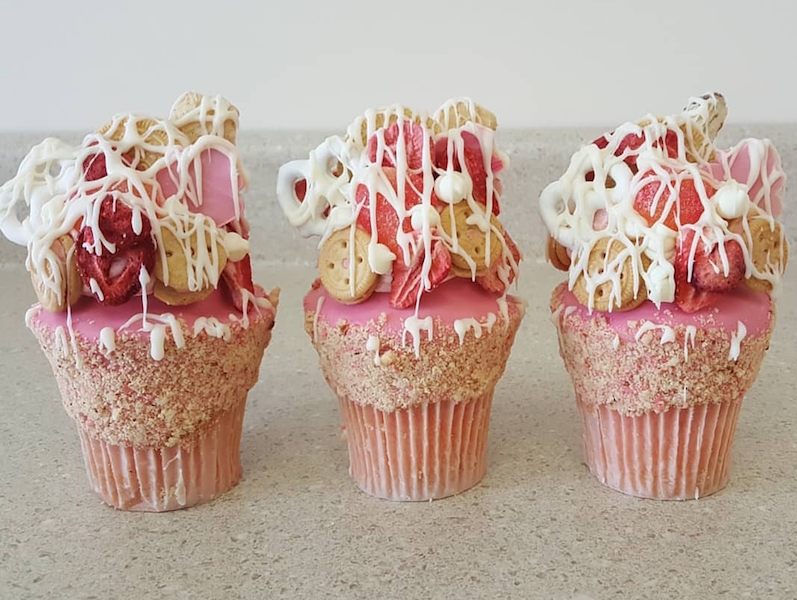 A new location of Tee’s Cakes and Pastries opening in Columbiana this fall will offer cakes, pastries and other café items. (Contributed)

Eddie and Theresa Herrod will open a second location of their Chelsea bakery, Tee’s Cakes and Pastries, this fall in the Shops of Columbiana storefront on Main Street.

Alexia Herrod, the couple’s daughter and resident cake decorator, said they have not set an opening date yet, but will share plans in the coming weeks.

She said city leaders approached the family recently about opening another bakery in Columbiana.

“They said we were highly recommended and the city needed a new café,” Alexia Herrod said. “We’re really excited. It’s something we’ve been thinking about anyway. For somebody to actually come in and offer it to us was very surprising. We really appreciate them.”

The original Tee’s Cakes and Pastries opened in December 2015 in Chelsea’s Benson Plaza.

Since then, the bakery has become known for its custom cakes, cookies and pastries.

The Columbiana location also will offer cakes and pastries, along with freshly brewed coffee.

“We’re still debating on some breakfast options,” she said, adding they are also looking at offering grab-and-go lunch items like sandwiches and salads. “We’re going to make some modifications inside, but our main focus is on getting open.”

The family emphasized the Chelsea location will remain open.

Theresa, nicknamed “Tee,” from which the bakery derives its name, has been in baking for more than 25 years.

She and Eddie owned and operated Herrod’s Bakery in Birmingham for about five years until it closed in 2005. They continued catering events and took their next step in the bakery business when they opened Tee’s in Chelsea nearly four years ago.

“We’re excited about them,” Columbiana Mayor Stancil Handley said. “Their pastries are absolute works of art.”