Two arrested, accused of being in possession of drugs 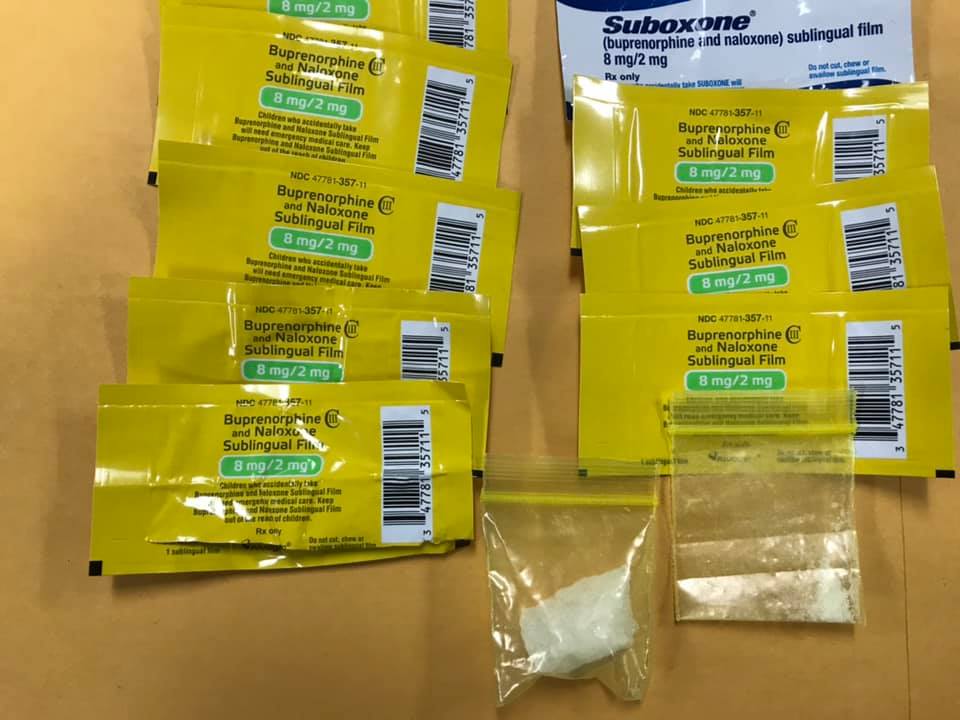 Two people arrested in Alabaster on Aug. 12 were found to be in possession of methamphetamine and Suboxone. (Contributed)

ALABASTER – Narcotics investigators with the Shelby County Drug Enforcement Task Force recently arrested two people at or near Walmart Supercenter in Alabaster and charged them with drug possession and distribution offenses. 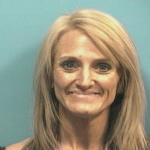 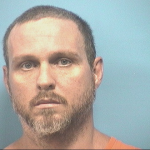 Moseley’s preliminary hearing has been set for Sept. 4 with Judge Daniel A. Crowson Jr. McSwain in set to appear in drug court with Judge Michael Joiner on Aug. 23.