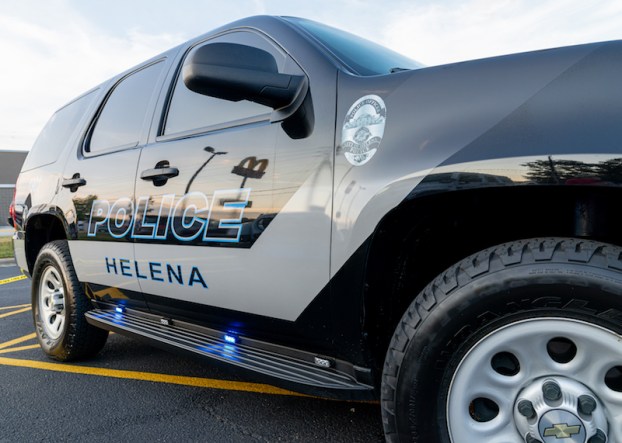 Helena Police Officer David Rollan is in the ICU at UAB after being injured in a motorcycle accident on Monday, Sept. 21. (File)

HELENA – The Helena Police Department is investigating a shooting death that left one female deceased as a result of a domestic incident, according to a press release from the department on Thursday, Aug. 22.

At approximately 11 a.m. on Aug. 22, Helena Police responded to a domestic incident in the 8400 block of Shoreside Lane in Helena.

Upon arrival, officers located a female who was deceased from an apparent gunshot wound. A male, later determined to be the victim’s husband, was taken into custody, according to the department.

Helena Police said the couple has had a history of domestic incidents and reiterated that the shooting did not appear to be a random act.

“The Helena Police Department would like to assure our community that this does not appear to be a random act and it is believed to be the result of a domestic altercation,” the release read.

The investigation into the facts of the case are ongoing and the story will be updated when information becomes available.