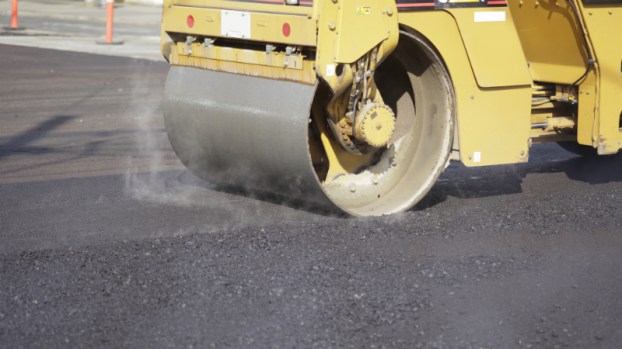 Chelsea’s City Council approved a transportation plan for the 2019-2020 fiscal year as part of the Rebuild Alabama program. (CONTRIBUTED)

The Rebuild Alabama Act was signed into law in March and requires that municipalities submit annual transportation plans for projects on which they expect to spend funds collected through the act’s tax increases.

According to the transportation plan approved by the Chelsea City Council at its meeting on Tuesday, Aug. 20, projects that could receive Rebuild Alabama funds include:

A total of $49,045.52 is expected from Rebuild Alabama, according to the transportation plan.

License renewals for such businesses can still be granted during the moratorium, according to the resolution.

“The Council finds that the overdevelopment of storage and mini-warehouse facilities can be detrimental to the city’s development and effectively limit the ability of the city to attract diverse types of business,” the resolution stated.

•Heard from Emily Sims with the Chelsea Public Library that the library will host a time for board games the third Saturday of each month from 10 a.m. to 2 p.m.