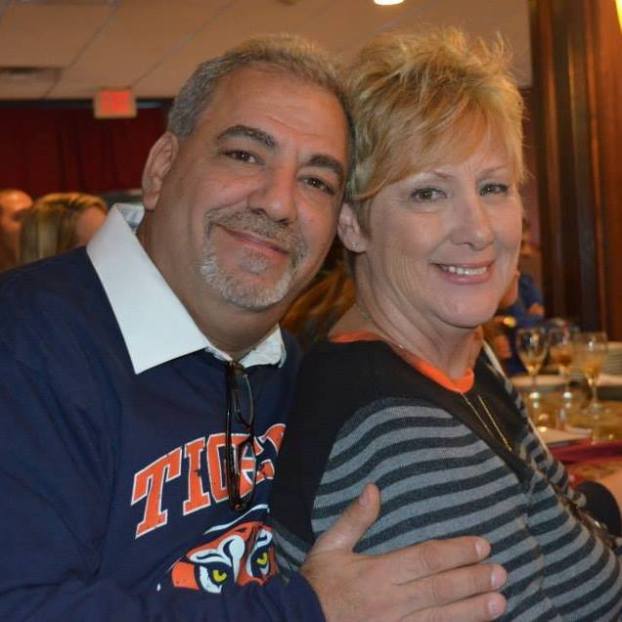 Nino’s is closing following the deaths of the restaurant’s leaders Walter and Chris Caron. (Contributed)

PELHAM – After 10 years of serving the Pelham community, Nino’s Italian Restaurant will close permanently on Aug. 31.

A message posted to the restaurant’s Facebook page states, “Sometimes in life things happen over which we have absolutely no control. At Nino’s we had a wonderful 10-year run serving our friends and our community. But sadly, over the last five months our backbone and heart and soul, Walter and his wife Chris both passed away. Even though our food is still up to the standards that would make them both proud, the atmosphere is just not the same. Walter was an attraction. An original. There was only one Walter, and when we lost him, we lost the heartbeat of our restaurant.”

Walter Caron died on Feb. 8 from a massive heart attack. He co-owned Nino’s with sportscaster Eli Gold. Caron oversaw the day-to-day operations of the business alongside his wife, Chris. Chris Caron died after her husband on July 23 following a short, but hard-fought battle with breast cancer.

“We have realized that we cannot do it as they did,” the Facebook post stated. “As a result, and so as to preserve Walter and Chris’s legacy, we have decided that on August 31, Nino’s will close the doors for the final time. It was a hard decision to make, but sadly, it is the correct decision. Hopefully, you will come and join us over the next two weeks to celebrate the memories of Walter and Chris, and enjoy the best Italian food around. We have appreciated the support from all of our customers especially since February. Thank you all so much for a spectacular decade with dear friends, old and new.”

PELHAM – Residents in Pelham and throughout Shelby County may see some familiar faces in the upcoming film “Safe Havens”... read more