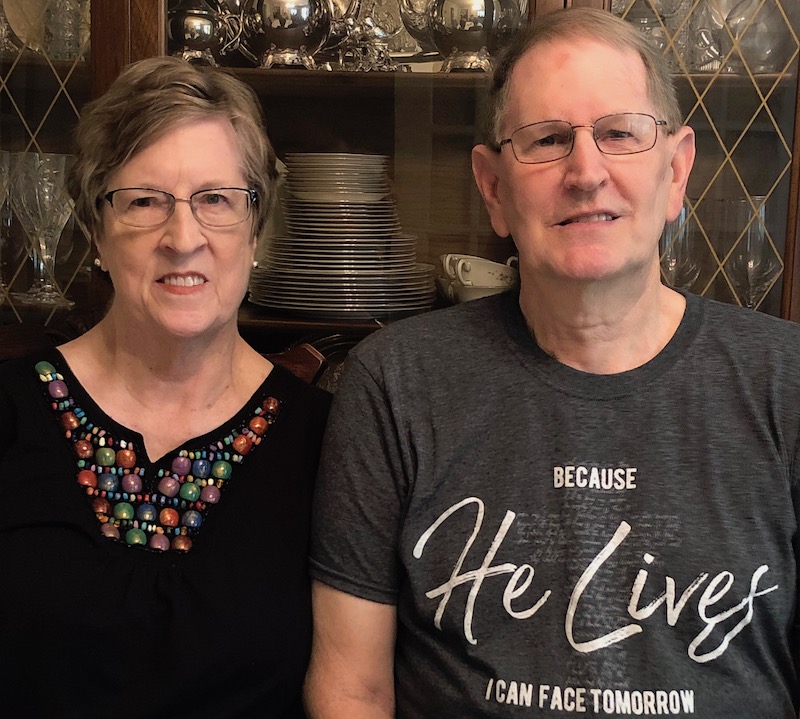 Herb Milstead, right, has devoted his time and energy to the local Meals on Wheels program. (Contributed)

According to Meals on Wheels America.org, the healthcare costs associated with malnutrition in seniors is $51 dollars.

Meals on Wheels is the only federally supported program specifically designed to meet the nutritional and social needs of seniors, yet this successful public-private partnership remains significantly underfunded (three out four seniors in need of community supports do not receive services).

For nearly the past two decades Herbert “Herb” Otis Milstead has devoted his time and energy to the local MOW.

The meals are ready when for distribution when Herb arrives at the Montevallo Senior Center.

Occasionally, MOW recipients are surprised with a gift as well as a meal.

The gifts are made possible through items provided by the Boys and Girls Club. Food items are delivered to seniors during the holidays as well.

Herb works the Wilton and Montevallo routes, averaging about 15 hours each month.

Herb’s devotion to helping his community extends through his membership with the United Methodist Church auxiliary.

Seventy-four-year-old Milstead followed in the footsteps of his parents who were members of the church.

Several times during the year the 18-member group prepare Boston butt, chicken and ham in a rotisserie, and members place their orders for the items.

Herb is the head of the Board of Trustees.

He has been involved with American Village events, particularly the Fourth of July.

He is on call for any additional help needed for events.

The Montevallo native’s enrollment at the University of Montevallo was intercepted by an offer to be a substitute mail carrier.

This venture turned into a fun and prosperous 36-year career as a mail carrier in the city of Montevallo.

He reminisces about his tenure with fondness and excitement.

“I miss the people I was around. For five hours of the day I was on the street talking to people,” Herb said.

He is married to Barbara Jean, his wife of the past five decades.

The couple have a son and a daughter and five grandchildren.

Herb has been a RSVP volunteer for the past 10 years.

For his steadfast devotion to enriching the lives of others he has been presented the Presidential Volunteer Service Award.