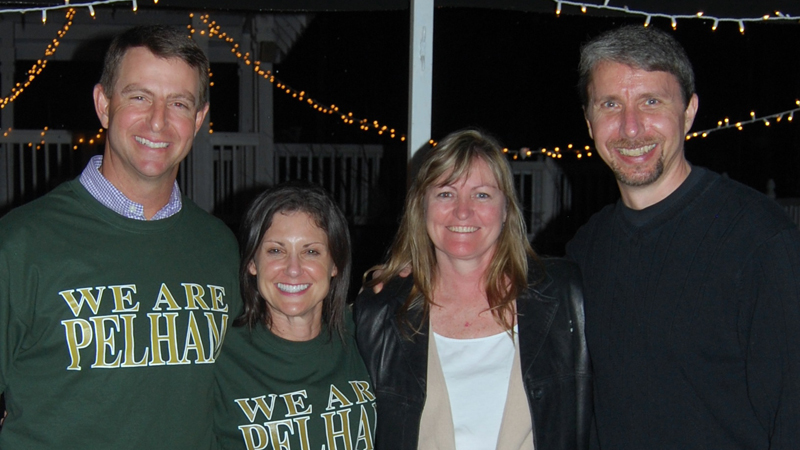 Dabo Swinney will have his jersey retired at halftime of Pelham's game against Bibb County on Friday, Aug. 30. (File)

PELHAM – A night after Clemson opens the 2019 college football season as the defending National Champions, head coach Dabo Swinney will be heading back to the place where it all began—Pelham High School.

The now two-time National Champion will be honored at halftime of Pelham’s matchup against Bibb County where his jersey will be retired during a halftime ceremony at midfield.

Swinney has been the head coach at Clemson since taking over as interim in 2008 and has built a total record of 116-30. He’s also quickly become known as one of the best coaches in the country thanks to beating Alabama and head coach Nick Saban in each of his two championship wins.

Swinney grew up in Pelham and graduated from PHS in 1988 before going on to play collegiately at the University of Alabama, which is where he also got his coaching start.

If you are planning to attend the game, it’s recommended that you purchase tickets ahead of time on line at gofan.co/app/events/56678. The school is expecting a sell out for the special ceremony.