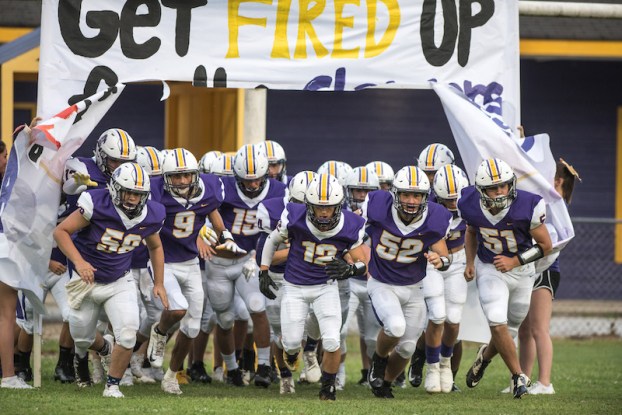 “The injury bug kind of got us tonight, but we should be back next week,” said Cornerstone Coach James Lee. “The guys played hard. It was probably the toughest game we’ve played in a while.”

Springwood (2-0) took a 14-0 lead in the first half. After losing starting quarterback Lane Bailey to injury in the first quarter, Freshman backup Kyler Simmons step in at quarterback. He found the end zone on a 2-yard touchdown run early in the second half to make it a 14-6 game.

While the deficit grew to 35-6 in the fourth quarter, Cornerstone scored twice in the final minutes of the game. After Simmons punched in a 3-yard touchdown run, the Chargers forced a Springwood fumble and Simmons hit John Waugh for a 23-yard touchdown pass. Jace Bailey was 2-for-3 on extra points.

Simmons finished the night with 122 yards rushing and 69 yards in the air on 2-of-7 passing.

“I thought Kyler Simmons played his tail off at quarterback,” Lee said. “I thought our guys played hard. It was a couple of little mistakes that we can fix. We have a lot of guys who are stilling trying to gel into the team … Springwood is a very quality opponent and I think we gave them everything they wanted for three quarters.”