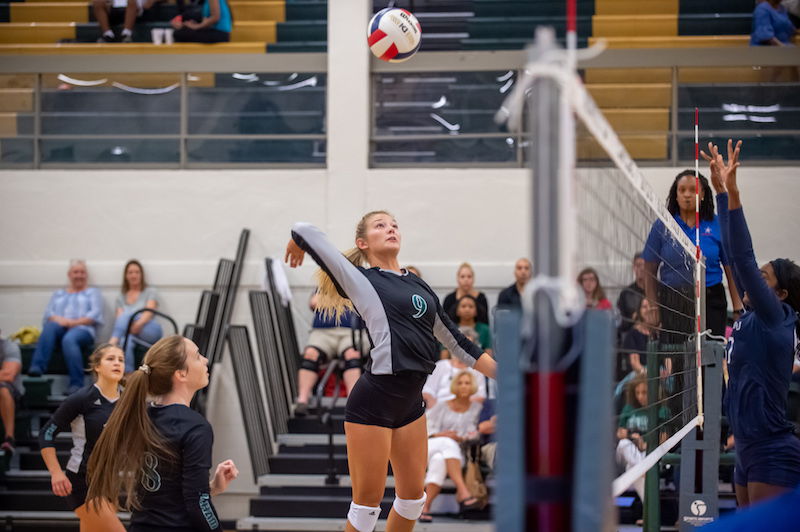 The Pelham Panthers are off to a 10-3 start to the 2019 volleyball season after a sweep of Brookwood and a 4-2 showing at the Mayor’s Cup. (For the Reporter/Larry Dancy)

BROOKWOOD – A strong start to the 2019 season got even stronger for the Pelham Panthers on Tuesday, Sept. 3, with a straight-set victory over Brookwood High School on the road.

The Panthers downed Brookwood 25-5, 25-16 and 25-18 for the dominant win to not only continue an impressive season but improve to 9-3 overall.

After a 2-1 start to the season, the Panthers swept a tri-match with Oak Mountain and Ramsay on Thursday, Aug. 29, and then went on to put together a 4-2 record at the Mayor’s Cup where they beat Thompson, Alabama Christian, St. James and Prattville all in straight sets.

While Pelham lost to both St. Paul’s Episcopal and Montgomery Academy in straight sets, it was a team that had gained plenty of confidence heading into its next matchup with Brookwood on Tuesday night.

That showed in the first set, as Pelham came out with a nearly perfect set on the road.

Following that dominant set, Brookwood needed to bounce back in a big way in the second set, and while that didn’t happen, it did play much better in a 25-16 set loss.

Down 2-0, they needed to win three consecutive sets in a row to walk away with the win, while the Panthers needed just one more set win to close out the victory.

While Brookwood was in a deep hole, the team’s players battled hard and didn’t just roll over, which led to a much closer final set.

Pelham, however, had too much talent and confidence as one of the best teams in Class 6A this season, which led to the Panthers putting the set away with a 25-18 victory to close out the 3-0 road sweep.

The Panthers were led by senior Erin Long with 14 kills, while Elizabeth Hayhurst added eight. Tammy Melendez led the team with four aces from the service line, while Long and Ariana Smith added three and two, respectively.

Long also led the team in digs with 11, while Jerica Snowden added seven. Melendez, Smith, Amore Marshall and Ashley Anderson each had at least four digs in the match.

Anderson continued her remarkable season as a teammate, leading the team with 34 assists. 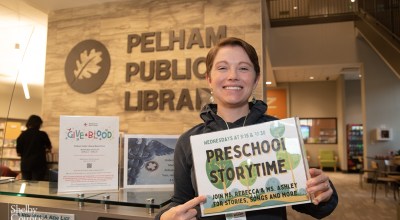 Pelham Library looking toward the future 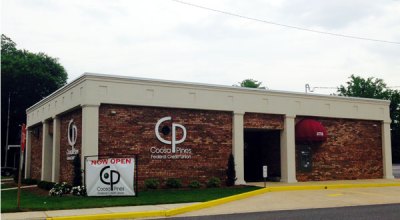