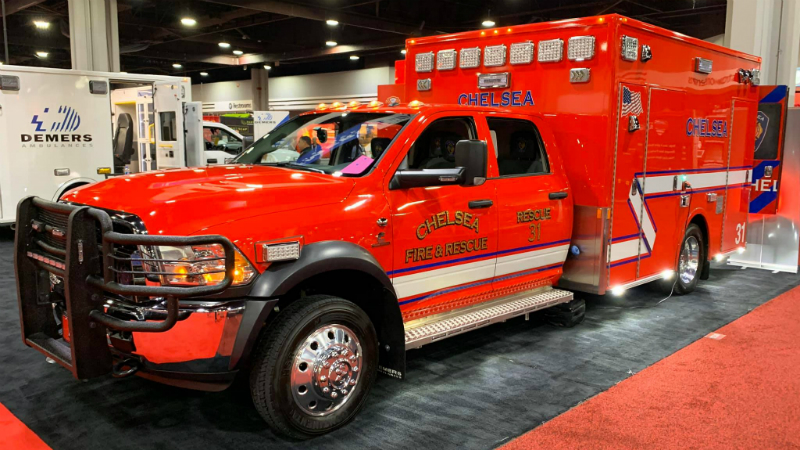 The vehicle actually performed its first transport on Aug. 21, but Chelsea Fire Chief Wayne Shirley had his first opportunity to update the City Council on the matter at the Council’s meeting on Tuesday, Sept. 3.

“It’s already in service and helping our community,” Shirley said.

Shirley also provided the Council with an update on the city’s planned third fire station, which should be completed in mid- to late-November.

The station will be located off Shelby County 51, adjacent to the Chelsea Park development.

Chelsea Fire & Rescue had received a $20,000 grant for extrication equipment, and the equipment should be ready to display for the Council at its next meeting, on Sept. 17, Shirley said.