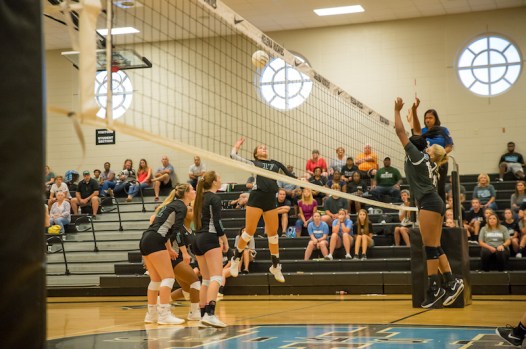 The Pelham Panthers notched their first area win of the 2019 season thanks to a sweep of rival Helena on Tuesday, Sept. 10. (For the Reporter/Larry Dancy) 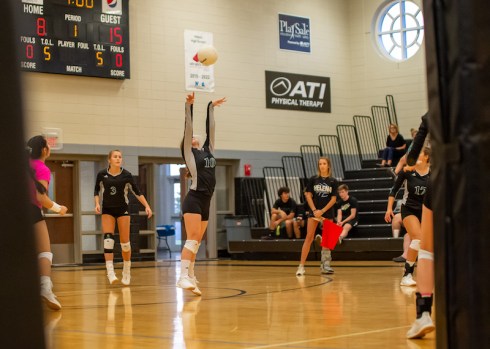 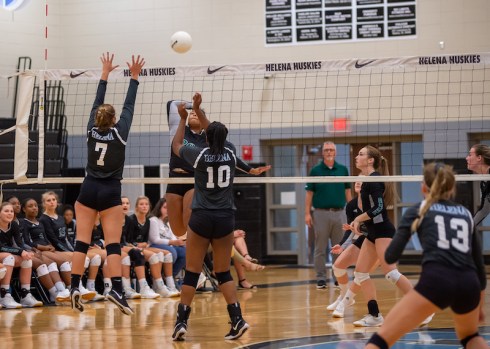 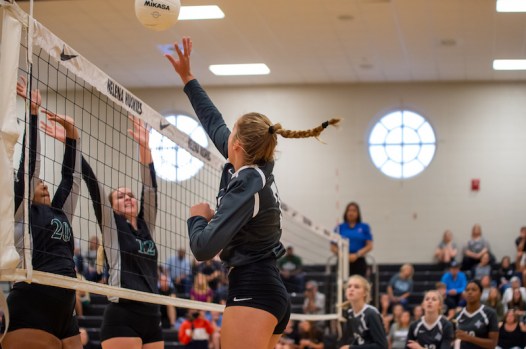 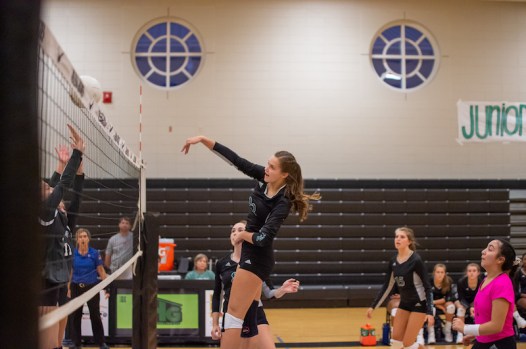 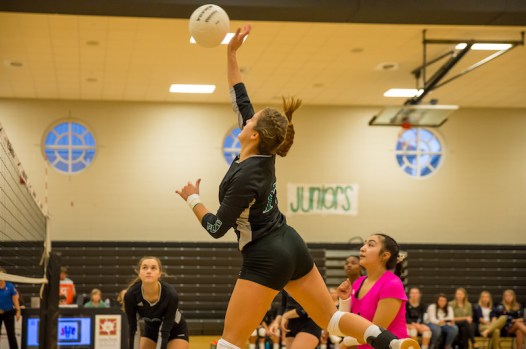 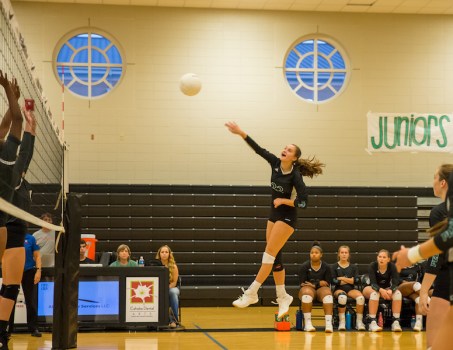 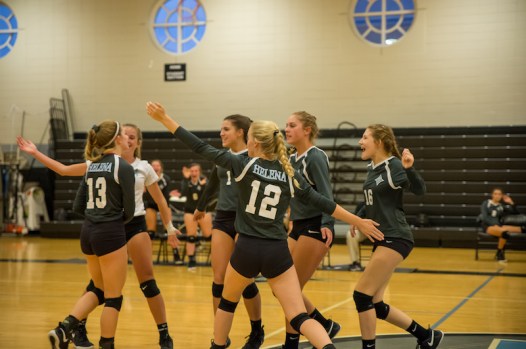 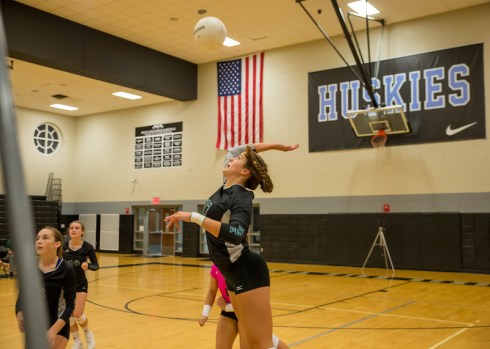 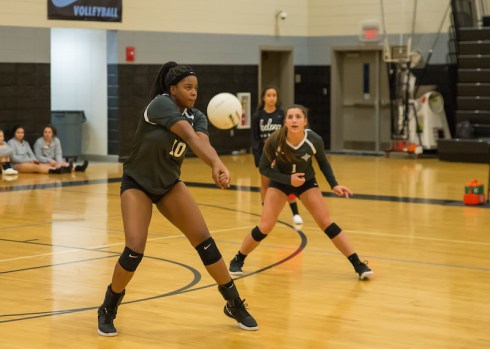 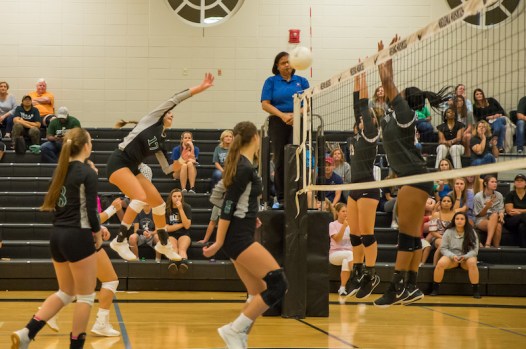 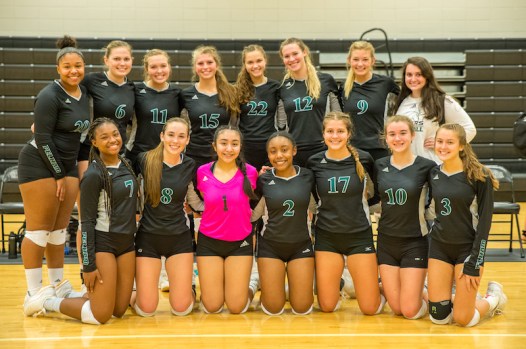 PELHAM – Coming off two losses in their last four matches, the Pelham Panthers responded during their first area match against rival Helena on Tuesday, Sept. 10.

The Panthers, whose losses have all come to ranked teams this season, have played a difficult schedule early in the 2019 season to prepare for the moments of area play in a difficult area, and it paid off against the Huskies with an easy straight-set victory to improve to 11-4 overall and 1-0 in area play.

In the opening set of the night, Helena struggled with consistency and never won more than two points in a row, while Pelham was able to string together several different runs.

The Panthers were able to start off with a quick 8-3 run behind one of many strong service games.

Helena cut it to 8-4, but that’s as close as the Huskies were able to get the rest of the set as Pelham pulled away for a 25-12 set victory and a 1-0 lead in the match.

Pelham got off to a slower start in the second set and held a slim 5-4 lead early, but then put together an impressive run thanks to some strong serving.

The Panthers won eight points on serve over their next to service games, which helped them take a 15-6 lead. Helena was never able to get closer than seven points the rest of the way, as Pelham picked up its second consecutive 25-12 set win to take a 2-0 advantage in the match.

The Panthers were highlighted in what became the final set by Ashley Anderson, who won nine service points, including the final five points to close out the sweep for her team.

In all, Erin Long led the team with four aces in the match and had no service errors on 13 serves. Anderson added two aces with just two errors on 21 serves, while Tammy Melendez and Ariana Smith each added two aces.

Long led Pelham with 15 kills, while Elizabeth Hayhurst added four and Victoria West three. Jerica Snowden led the team with 10 digs, while Melendez added seven digs. A total of 11 players had at least one dig in the match.

Anderson continued to lead the team in the assist category posting 21 by the end of the match.

Pelham is now 1-0 in area play, while Helena dropped to 0-3 with losses to each of their competitors in Class 6A, Area 8 to this point.