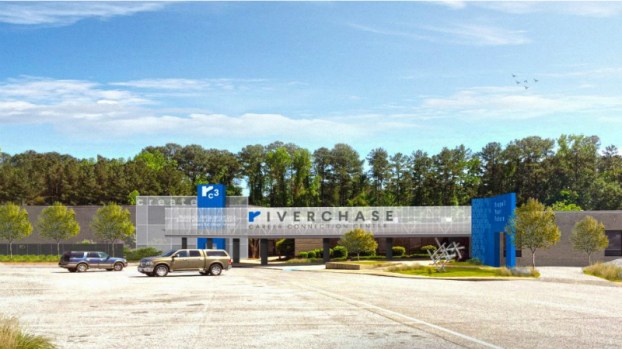 HOOVER – Much has been accomplished in the Hoover City school district, but at a community meeting on Thursday, Sept. 12, residents wanted to talk about the possibility of an arts center in the district.

The meeting was the first of four during the school year intended to give stakeholders an opportunity to voice opinions and ask questions of district officials including Superintendent Kathy Murphy.

“We’re in it together—we’re in this community together and part of a fantastic school system,” Murphy said.

Upcoming meetings are scheduled for Nov. 14 at Metropolitan Church of God; Jan. 21, 2020, at the Hoover High School theatre/auditorium; and March 2020 at a day and location to be determined.

Murphy shared how the school system fared in rankings compiled by the Niche website: No. 133 nationally out of 10,782 in the Best School Districts category, 77th safest school district, 407th in best places to teach, 926th in districts with the best teachers and 20th in best school districts for athletes.

There are 250 students on the waiting list for the program, Murphy said.

“We need to get our children ready to go to school,” she said and added that research shows that children who enter school behind usually stay behind their classmates.

On the other end of the K-12 spectrum, Hoover has opened the Riverchase Career Connection Center this school year with an enrollment of 684 students.

Pelham City Schools has also expressed interest in sending students to RC3 on a tuition basis, but Murphy assured those in attendance that as the center nears its capacity, enrollment priority would be given to Hoover students.

“I believe it was a missing piece for the students in our school district,” Murphy said about the $20 million facility.

Changes to the HCS student code of conduct have reflected recent legislation and issues, the superintendent said.

One such issue is vaping, while the code has also been modified to ban the use of earbuds and headphones, and accommodate the provisions in the Jason Flatt Act about suicide prevention and the Alabama Literacy Act, which will require read-at-home programs among other efforts.

“Moms and dads, we need you,” Murphy said. “This is not something we can pull off by ourselves.”

The first two residents to speak at the meeting expressed excitement about the Board of Education approving a budget that includes funds to begin studying the possibility of an arts center in the district.

Other comments included a question about the district providing social media training for students, a commendation for the district addressing issues of diversity and a request for more education and provisions related to food allergies.