A Montevallo man was arrested and charged with trafficking more than 20 pounds of marijuana.

Joseph Traywick, 60, who lists an address on Salem Road, was arrested and booked into the Shelby County Jail on Sept. 9 on charges of trafficking marijuana, a Class A felony, and unlawful possession of drug paraphernalia. 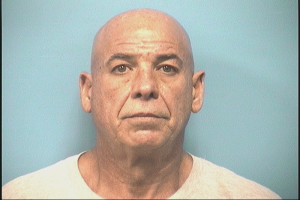 According to court documents, Traywick allegedly did “knowingly sell, manufacture, deliver, or bring into this state” more than 20 pounds of marijuana in August.

He is set to appear in court for a hearing on Oct. 2 at 8:30 a.m. before Judge Daniel Crowson.

By EMILY REED Special to the Reporter  WESTOVER – Teshua Farms in Westover is gearing up for the fall season... read more