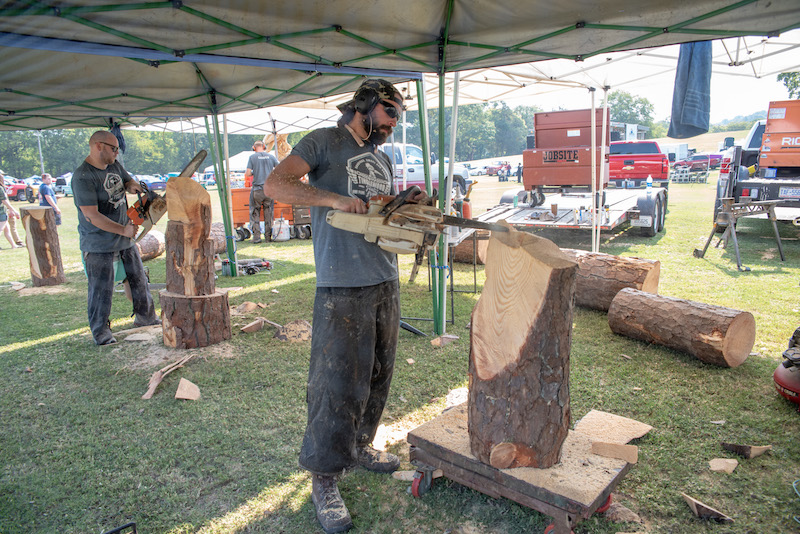 MONTEVALLO – The 2019 Tinglewood Festival on Sept. 7 drew an estimated 7,500 people to Orr Park for the city’s second installment of what has become a widely popular event for woodworkers and residents alike.

This year’s festival, endorsed by the Alabama Bicentennial Commission, also included the unveiling of a special carving done by the festival’s namesake, Tim Tingle, to commemorate the state’s 200th birthday. 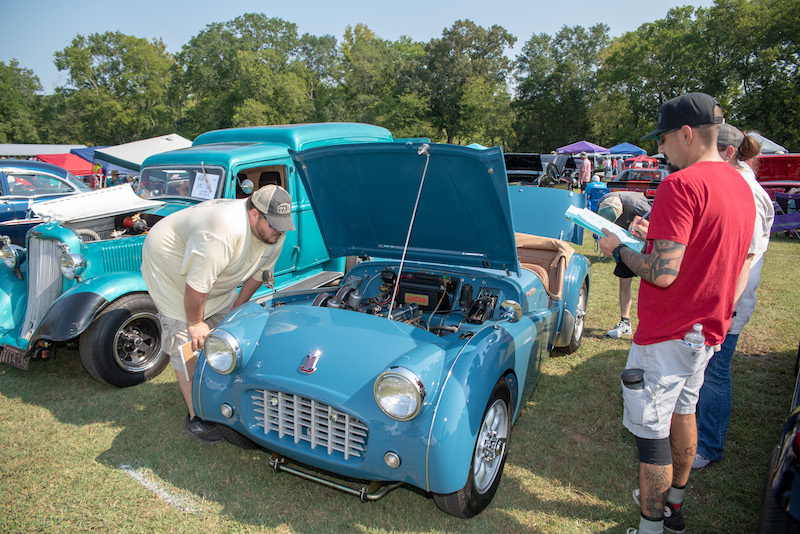 An auction of the items the artists carved was held in the afternoon.

Music kicked off with Phil & Walon, a local acoustic duo who met at the University of Montevallo, followed by the Vegabonds, an Alabama-born, Nashville-bred group that has completed three European tours and four full-length albums.

Members of the Montevallo Junior City Council worked at the festival.