Arrest made in Pelham pharmacy robbery 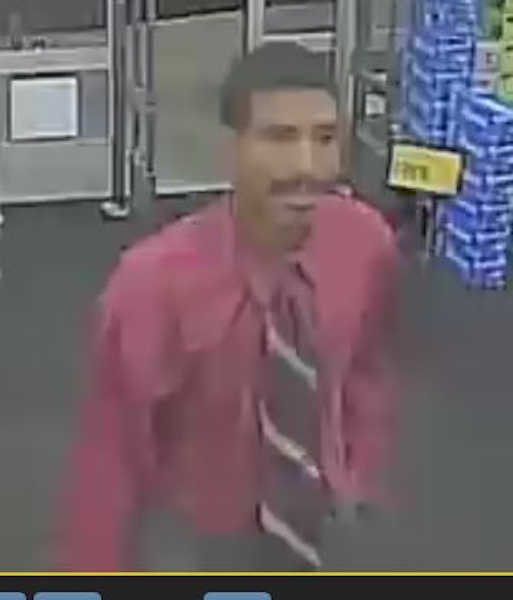 Pictured was the suspect wanted for questioning in connection with an armed robbery that occurred at the Walgreens Pharmacy in Pelham on Wednesday, Sept. 11. He was identified as 26-year-old Demetri Ozale Story by the Birmingham Police (Department. Contributed/Pelham Police)

PELHAM – A suspect wanted in the armed robbery of the Walgreens Pharmacy in Pelham on Sept. 11, has been identified and arrested, according to the Pelham Police Department.

Less than a week after narcotics were stolen from the Walgreens Pharmacy located off Alabama 261 in Pelham, a 26-year-old male was taken into custody by Birmingham Police Department narcotics officers.

Demetri Ozale Story has been charged with pharmacy robbery and at the time of his arrest, he was in possession of some of the narcotics stolen in Pelham. He is expected to face additional charges, including drug trafficking, in Jefferson County.

Last week, PPD sought the public’s help in identifying Story. Story was seen walking into the pharmacy just after 9 p.m., on Sept. 11, where he handed a list of narcotics to an employee behind the counter and showed a weapon. Story left when his demands were met, but his direction of travel was unknown at the time.

“I want to thank investigators with the Birmingham Police Department for assisting in this case. With their help, Story was identified and, ultimately, arrested,” Detective Mike Bellanca said in a release. “We are following additional leads, and more arrests are possible.”

Story is currently in the Jefferson County Jail on a bond totaling $60,000.