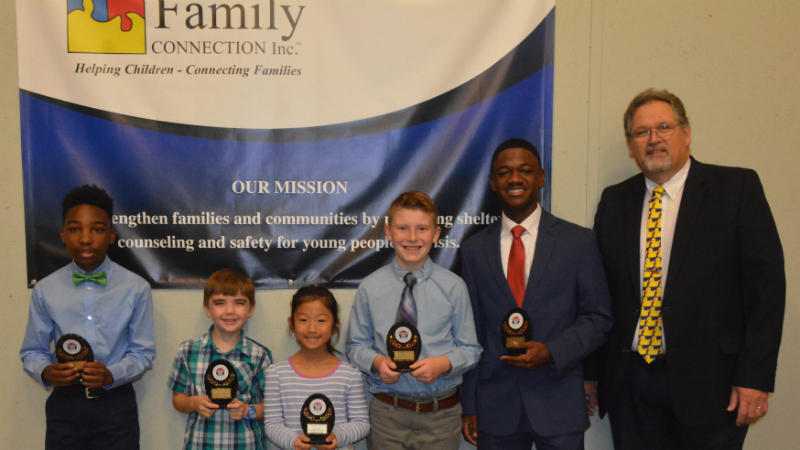 Anna Kate Prum, social worker with Shelby County Schools, said the awards were established five years ago to honor students who have made good choices and had a positive impact on their schools and communities.

The students’ parents are also recognized during the awards presentation.

Each month prior to meetings of the Children’s Policy Council, schools in a particular area in the county submit one nomination along with examples of how the student has displayed strength of character.

“As I was reviewing nominations this week, I was really struck by the specific scenarios about these students,” Prum said.

Those presented with awards on Sept. 18 included: