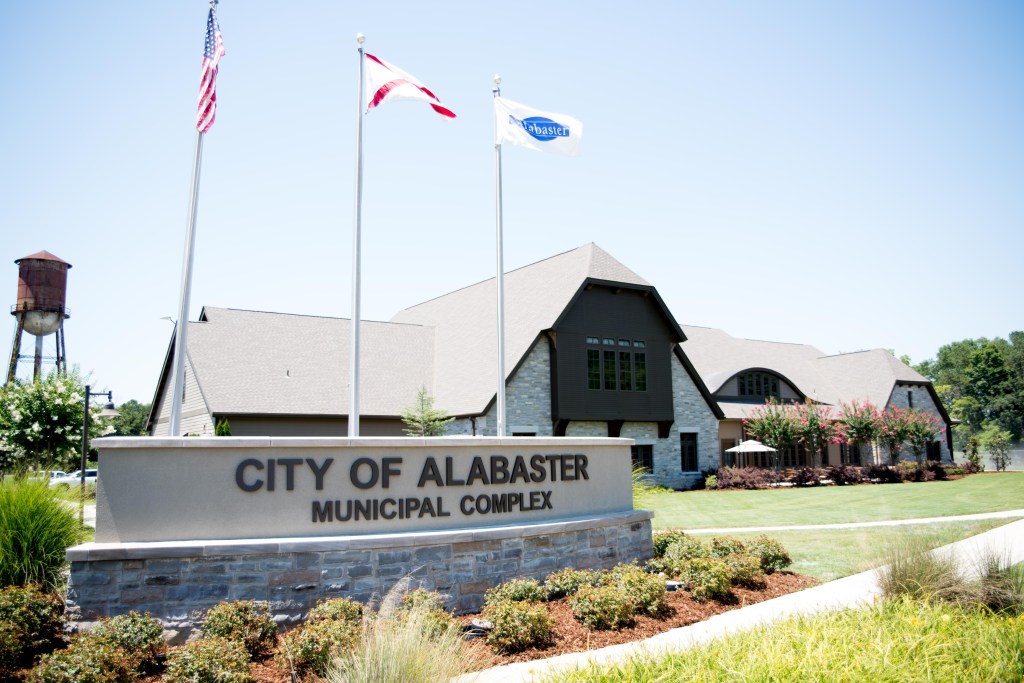 Mayor Marty Handlon described the fiscal year 2020 budget as conservative. She said it shows slight decreases in revenue to account for an economic downturn.

“It’s something that I practice every year because the city’s revenue is so heavily dependent on sales taxes,” Handlon said.

Sales taxes account for about 60 percent of the city’s revenue, which means if the economy takes a dip, it will affect the city’s revenues. To further protect the city from the negative impacts of an economic downturn, the city has grown its general fund balance over the past seven years.

City finance director John Haggard said the city’s goal is to always maintain a general fund balance that amounts to 15 percent of the city’s budgeted expenditures. That number will fluctuate from year to year in accordance with the city’s expected expenses, but right now, that number equals to about $5 million.

By the end of the fiscal year 2019, which ends Sept. 30, Haggard said the city expects to have a general fund balance of about $10 million, nearly double the targeted amount.

“The (general) fund balance provides some comfort that should we experience a downturn in the economy, we won’t have to start sending people home,” Handlon said.

Even with a conservative budget, the city’s expected revenues for fiscal year 2020 are in excess of expected expenditures. The excess money will be used toward projects at Veterans Park and Abbey Wooley Park, which is located off Simmsville Road at 320 Park Road.

The city allocated $1.1 million for upgrades at Veterans Park. Plans include creating new sports fields, adding more parking, installing a new entrance sign and moving the entrance of the park.

At Abbey Wooley Park, the city plans to spend about $315,000 to redo the basketball court and make it bigger, build new restrooms and install better lighting.

In other business, the city:

-Approved the purchase of a $52,500 Caterpillar generator for the Alabaster Waste Water Treatment Plant.

-Awarded a $13,316 bid to InCare Technologies for the expansion and addition to the existing Dell Compellent Storage within the I.T. Department.

-Approved a resolution to host the 2020 Miss Outstanding Teen Pageant. The city will contribute $3,500 to the program and provide lunch for volunteers and contestants.

-Appointed Richard B. Shivers to Place 3 on the Alabaster Housing Abatement Board.

-Approved a resolution identifying the employee holidays to be observed by the city during fiscal year 2020.

-Authorized the acquisition of property for the Alabaster Justice Center.

-Authorized the placement of a lien on property located at 160 12th Avenue SE.

-Authorized the placement of a lien on property located at 572 Old Highway 31.