One killed, another injured in Chelsea residence fire 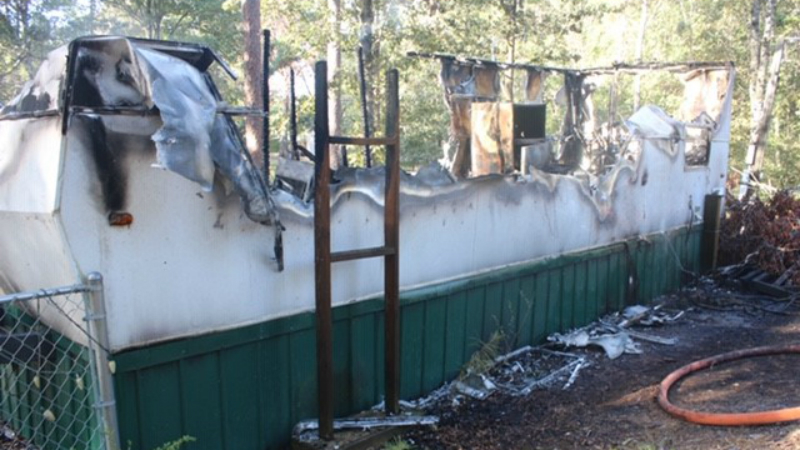 One person was killed in a fire at a residence off Four J Road in Chelsea. (CONTRIBUTED)

CHELSEA – A structure fire at a Chelsea residence killed one person and hospitalized a second victim on Saturday, Sept. 21.

The fire occurred at a mobile home off Four J Road, according to the Alabama Fire Marshal’s Office.

Katreana Marie Wylie, 34, was airlifted to UAB Hospital but died shortly after arrival, according to information released by the Fire Marshal’s Office.

Christopher Alan Williams, 29, was also transported to UAB, where he is being treated for his injuries.