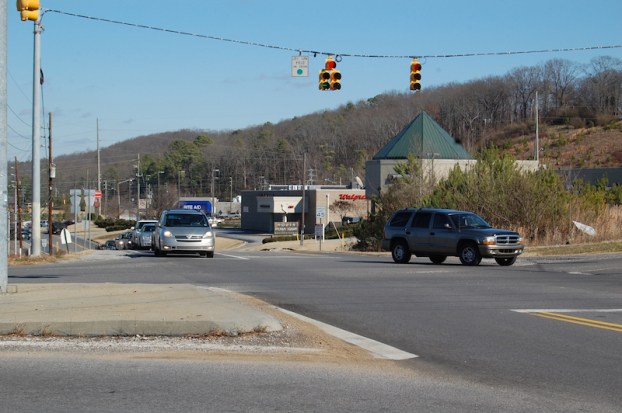 The Pelham City Council approved a resolution authorizing the preliminary engineering for the widening of Alabama 261 on Monday, Sept. 23. (File)

PELHAM – The city of Pelham has moved one step closer to reaching its ultimate goal of widening Alabama 261 to improve traffic flow, thanks to a resolution passed by the Pelham City Council on Monday, Sept. 23.

The Pelham City Council unanimously approved a resolution that authorized an agreement between the city of Pelham and the Alabama Department of Transportation for the preliminary engineering for the Alabama 261 widening project.

The widening project would consist of adding additional lanes on Alabama 261 from north of Braswell Street from Bearden Road to U.S. 31, according to the agreement.

“As many of you know, there’s been a lot of surveying going on on Highway 261 and Helena Road related to a project that has been planned for more than 24-25 years,” Hayes said. “This is the next phase where ALDOT has come and requested a partnership of multiple entities to do the design work. This is a fee to complete the design work and does not include right of way acquisition, utility relocation or construction, but it is to complete the design work. We’ll then have all of the partners come back together to move forward on the project. This is a big step moving forward.”

The preliminary engineering agreement is between the state of Alabama, city of Hoover, city of Pelham and the Shelby County Commission, where different funding provisions are laid out.

The estimated cost and participation by the various parties amounts to $158,000 each from the city of Hoover, city of Pelham and the county, bringing the total estimated costs to $474,000 between the three.

Pelham remains unbeaten in area play with win against Calera

By SETH HAGAN | For the Reporter PELHAM – The Pelham Panthers padded their lead in the Class 6A, Area 8... read more