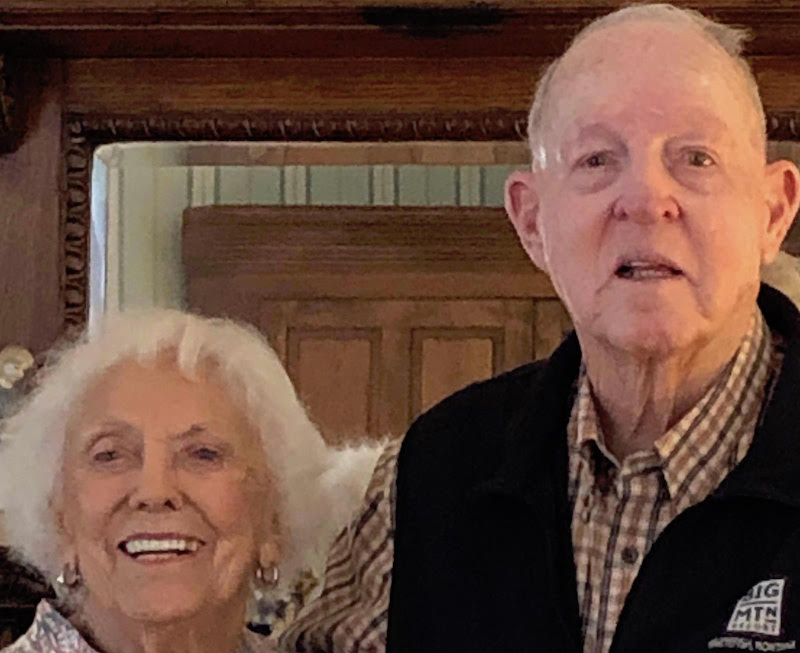 Miami, Florida native Oliver Head has enjoyed an active and busy life for the past 89 years. (Contributed)

Miami, Florida native Oliver Head has enjoyed an active and busy life for the past 89 years. Coming from a family steeped in military tradition as well as public service, he served in the Army Reserves and was commissioned as second lieutenant.

Both Oliver’s maternal and paternal great-grandfathers were Civil War veterans.

He practiced law for 49 years and has two sons who are also attorneys now.

“I have grands that are interested in pursuing law,” Oliver said.

Oliver and his wife of 64 years, Ann, have been volunteers with Meals on Wheels since its inception.

Oliver got involved to assist Ann, which led to his official role in the program.

Both Heads are Sunday School teachers at their church.

Oliver has been involved extensively with the community and his church family.

From Summer Bible School to the Skillet Bird Christmas Toy Fund (a program that has delivered toys and clothes to parents of children during the holiday) to singing on the choir to serving on various committees and Women and Children ministry, Oliver has reached out his hands to help many in need across many decades.

“We love the people and enjoy the fellowship,” he said.

These days Oliver is enveloped in his literary interest.

He has been busy working on the manuscript for his first book, which is about his experience during his tenure in law and the judicial system.

He also likes to read spend time with his family.

Oliver said the key to being married a long time is to “not be selfish—consider her wishes as well, she has made concessions too…it really does take two to get along.”