MONTEVALLO – The Montevallo City Council in a Sept. 23 meeting adopted its 2019-2020 fiscal budget and discussed a proposed ordinance to establish salaries for the mayor and council starting in 2020.

The council unanimously approved a $5.9 million budget for the new fiscal year that starts Oct. 1.

Capital improvement projects the city is looking at this year include park improvements, renovations at the former Victory Autos & Collision Center property, restoration of the Mahler House and walkability improvements throughout the city. 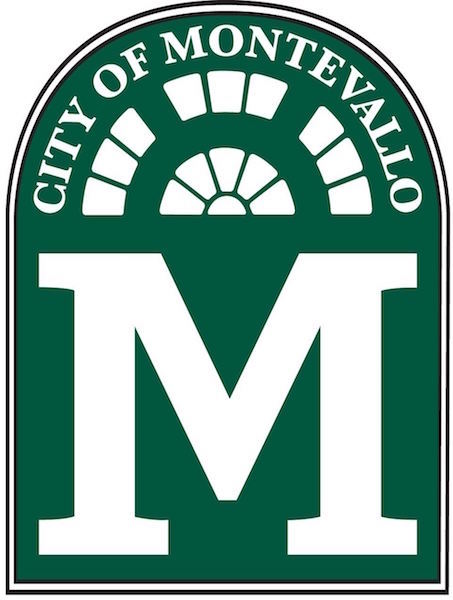 The Montevallo City Council approved a $5.9 million budget for the 2019-2020 fiscal year and discussed a proposed ordinance that would establish salaries for the mayor and five council members. (FILE)

Topping the list of proposed park improvements is a batting cage facility at Stephen’s Park, where the city hosts many youth sports tournaments. The addition would cost an estimated $30,000 and would come from the city’s state capital reserve, City Clerk and Treasurer Herman Lehman said.

Since purchasing the Victory property for $375,000 in February, the city has been in talks with a prospective tenant for the building.

The building will need to be renovated before it is occupied.

“If we can work something out with them, then we’ll have a lease with them and a tenant, that should be a great economic generator for downtown,” Lehman said. “We’re not quite there yet, but that’s probably going to be the big project we’ve got this coming year.”

The building will also house storage space for city records and materials, along with a new bike shop and work area for ValloCycle, Montevallo’s bike share program.

Initial estimates for the renovations are between $2 million and $2.5 million.

Another timely project is the restoration of the Mahler House, also known as Perry Hall, on Alabama 119 in Montevallo.

In 2013, Elizabeth “Betty” Mahler donated her family’s 167-acre estate, including the antebellum home, to the city to be developed into Shoal Creek Park, a scenic expanse of land and walking trails open to the public.

Lehman said a portion of the nearly $400,000 Mahler gave to the city for the park project will be used to repair the home, and additional funds might have to be raised, depending on the extent of the work.

In other business, the council discussed a proposed ordinance establishing salaries for the mayor and council members.

If approved, the ordinance would take effect in November 2020.

“This would not impact the current mayor and council,” Mayor Hollie Cost said.

Lehman said the proposed salaries are on the low end of what other cities pay their elected officials.

“I’ve always been against paying the council, but that’s been several years ago,” Councilman Rusty Nix said. “I think they do need to be compensated for as many trips as we have to make to City Hall or other places. I think $500 a month is too much. I would like to see it knocked down to $100 a month.”

Nix said the money saved on council members’ salaries could be put toward the salary for the mayor.

Councilwoman Tiffany Bunt said she also wants the mayor to be paid more and the council to be paid less, noting Montevallo still has a volunteer fire department.

“If we pay the council at all, I think it should be half or less of what’s listed because I think the mayor should be paid more,” Bunt said. “I think we all agree the mayor should get more money because it’s very time-consuming.”

Councilman Arthur Herbert agreed with Bunt and Nix and said he liked the idea of possibly attracting more people to run for mayor by making it a salaried position.

“I do think compensation is appropriate, but I think there’s a fine line between what it is,” Cost said. “There’s a balancing point. You don’t want someone here just because of the money.”

Lehman said the salaries would help to defray the expenses the mayor and council incur with their positions.

“It shouldn’t cost you money to do what you do,” Lehman said to the council. “I’ve always been impressed by the people here because you do it as a service to your community. That’s always been a positive in Montevallo.”

According to state code, the city cannot require the mayor to be a full-time employee, regardless of the salary amount, Lehman said.