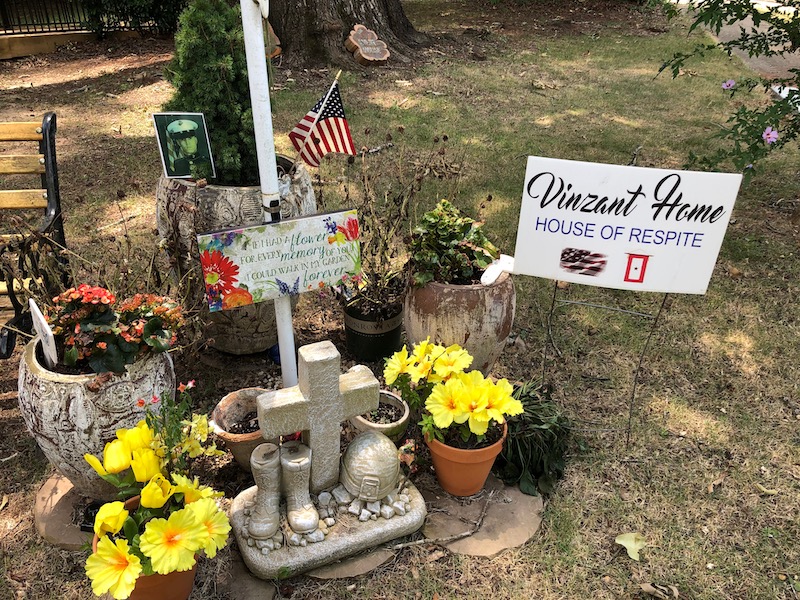 Helen Bunn oversees the Vinzant Home House of Respite for families who are coping with the loss of a military hero. (Contributed)

“We must embrace pain and burn it as fuel for our journey.” -Jenji Miyazawa, loveliveson.com

Helen Bunn’s journey began many decades ago in the city of Alabaster, where she still resides. 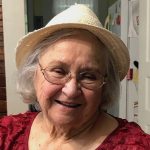 The second of four children, Bunn’s journey has led her over smooth and rough paved roads.

She studied Legal Secretarial Science and was employed in a real estate office in Birmingham after graduating high school.

Influenced by a cherished aunt, she was drawn to the field of health care and was employed in health care administration for a number of years.

Bunn operated her own daycare center for 24 years in Alabaster.

In 1989, Bunn experienced what could be appropriately described as the worst of her journey through life when one of three sons, John, was killed in a vehicle accident.

John joined the Marines at the age of 18 and received an honorable discharge two years later.

It is from this tragedy coupled with the brainchild of John’s widow, Becky, that the concept of Vinzant (Helen’s mother’s maiden name) Home, was born.

Started in 2007, the structure which houses what Helen calls the “House of Respite” was inherited from her aunt and uncle.

It was moved from Alabaster to Montevallo, where Helen thought the couple would retire. This plan changed after Don decided he wished to remain in their Alabaster home.

Its mission is to provide respite for families of the Alabama National Cemetery (ALNC), a “breathing space” place of sorts where families can pause and relax between interment at the cemetery and their trip back home.

“It is a place for bereaved families,” Bunn said. Located three miles south of ALNC, Vinzant Home House of Respite offers privacy, a meal of comfort food and three hours of visitation to families bereaved by the loss of a military hero.

Helen has two assistants, Pat Davis and Phyllis Davis (unrelated), who work alongside her. “I could not do this without their help,” she said.

Helen’s son Art and husband of 60 years, Don, work tirelessly to ensure the upkeep and maintenance.

Bunn has been a member of the Blue Star Salute Foundation for the past eight years.

She assists during events to network with other military and veteran organizations and to bring awareness about the work and mission of Vinzant Home to the community.

Bunn is also a member of ALNC Support Committee.

A member of RSVP since 2010, she is a recipient of the Presidential Volunteer Award.