Harlem Wizards put on a show for Alabaster crowd 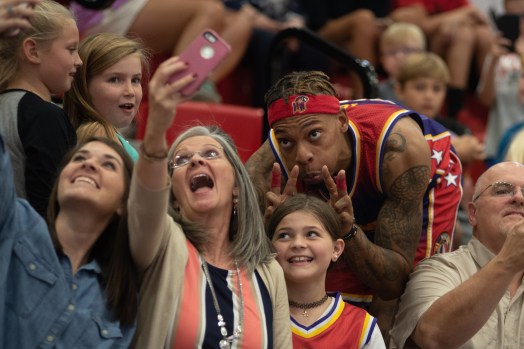 The Harlem Wizards showed off their skills in a game against the Alabaster All-Starz on Sunday, Sept. 29, in the Thompson High School arena. (Reporter photo/Keith McCoy) 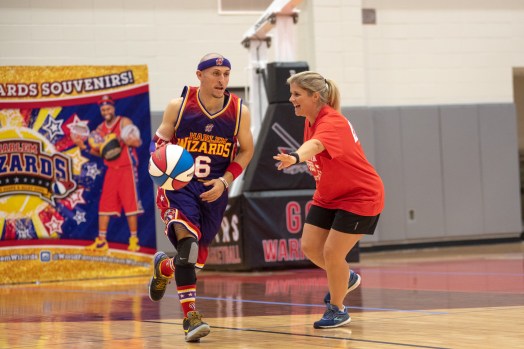 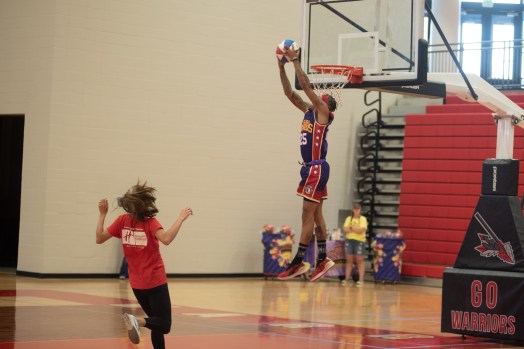 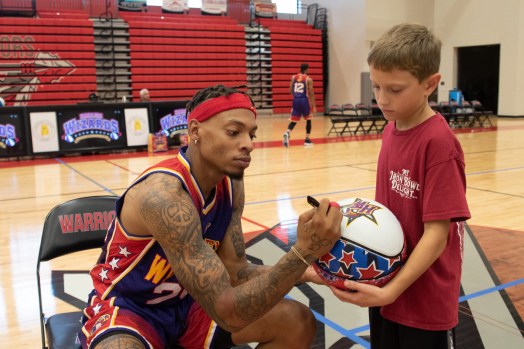 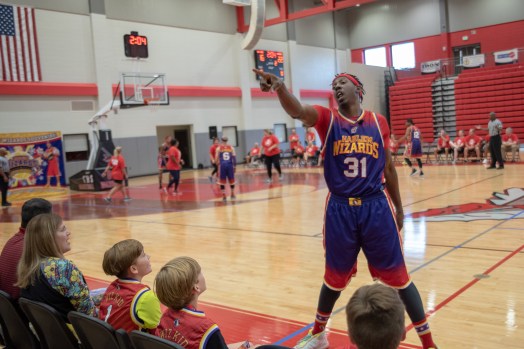 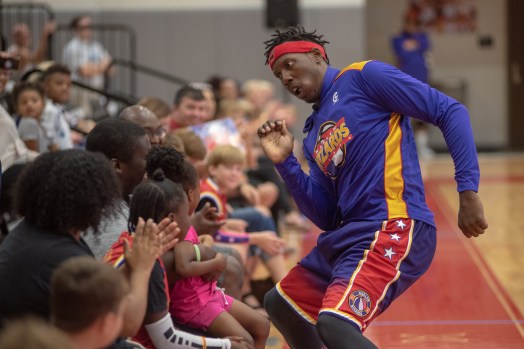 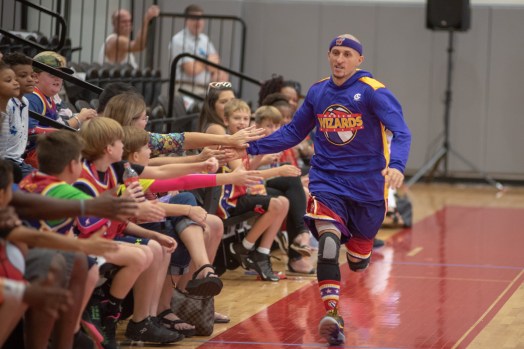 The Harlem Wizards showed off their skills in a game against the Alabaster All-Starz on Sunday, Sept. 29, in the Thompson High School arena. (Reporter photo/Keith McCoy)

ALABASTER – The Harlem Wizards performed for an energetic crowd in the Thompson High School arena on Sunday, Sept. 29, as they took on the Alabaster All-Starz in a fun-filled game.

The Alabaster All-Starz was made up of about 25 members of the community including teachers, principals, Superintendent Dr. Wayne Vickers, Sen. Cam Ward, radio host Jim Dunnaway and more. The team played four eight-minute quarters against the Harlem Wizards.

The Harlem Wizards is a team that incorporates fun tricks and interaction with the crowd into their games. The organization began in 1962 and now travels around the world entertaining audiences for schools and nonprofits, which has resulted in millions being raised for fundraisers.

Event coordinator was Deanna Bess, a member of the Parent Teacher Organizations at Thompson Middle School and Thompson High School, said the PTO profited from ticket, souvenir and concession stand sales. The funds from the event will be split between TMS and THS.

“I heard about the organization and I thought it would be a great opportunity to bring the community together in support of our schools,” Bess said.

When she heard that a Wizards game would be held at Oak Mountain High School, she decided to attend to see what the event was all about. Afterward she began trying to secure a date for Alabaster. She said Sunday’s event was two years in the making.

Nearly 300 tickets were presold for the event and more were sold at the door. Bess set a goal to raise a total of $5,000. Bess said it would be a few days before she knew exactly how much money was raised.

“I really want to thank the PTO members and school staff that volunteered their time to help make this event a success,” she said.

See more photos from this event at ShelbyCountyPhotos.com.