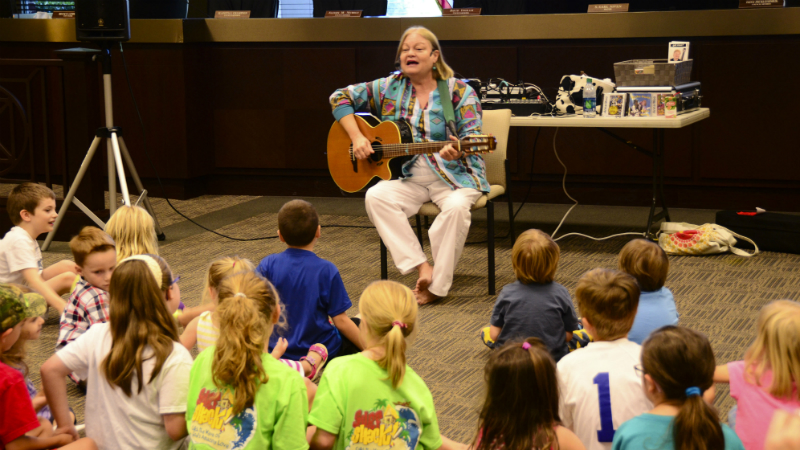 Chelsea was listed among the top 10 cities in Alabama for young families. (FILE)

Starting a family is a major life event — so it’s no surprise that it has a big impact on household finances. In particular, parents in Alabama might wonder if they’ll be able to juggle competing priorities and costs.

With Alabama home prices climbing and mortgage rates increasing, many families in the state might be wondering where they can live and still make ends meet.

To help out, researchers at LendingTree surveyed more than 100 cities in Alabama for family-friendly factors and found that Chelsea is among the top 10 best cities in the state for young families.

“We wanted to identify the places where parents can achieve higher incomes, secure affordable housing and still expect a good education for their kids,” read the Lending Tree report.

The top 10 best cities for young families in Alabama were:

Chelsea’s section of the report stated: “Rounding out the best places for families in Alabama is Chelsea, yet another Birmingham suburb. It’s the place among the top 10 with the highest density of families — nearly half (45.9 percent) of all Chelsea households have children. It doesn’t have the lowest housing costs (median monthly costs are $1,312), but a high 92.7 percent of families here still own their homes.

“Its proximity to a major city gives Chelsea parents convenient access to a healthy job market, with a low unemployment rate of 1.3 percent and high median family income at $101,827. This does come with one downside, however: Chelsea has the longest average commute, at 30.3 minutes, of these top 10 cities.

Analysts used data from the 2017 5-Year American Community Survey by the U.S. Census. Each of the seven metrics was given a value according to their relative location between the highest and lowest values. The values were then summed and divided by seven for an equal weighting. The analysis was limited to Census-designated places with populations of at least 5,000, in the case of Alabama.