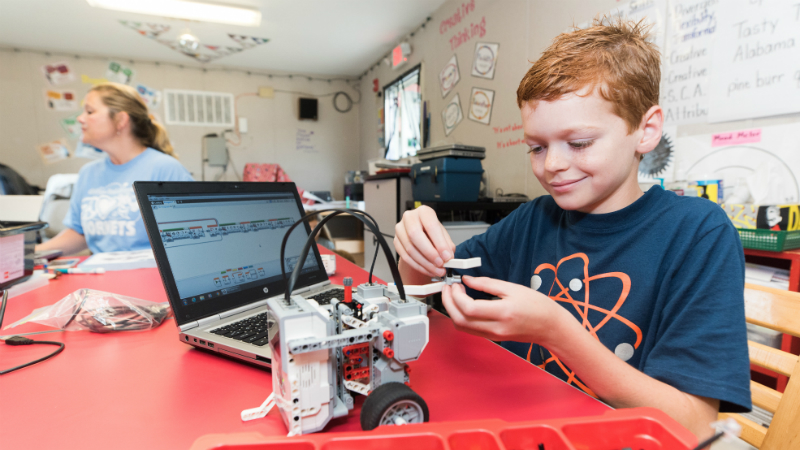 A committee has approved the first round of education grants from funding through Chelsea’s 1-cent sales tax increase. (FILE)

Mayor Tony Picklesimer told attendees at the Chelsea City Council meeting on Tuesday, Oct. 1, that the committee that was formed to manage funding available through the tax increase has approved its first round of grant requests.

After two meetings, the committee has approved 118 grant applications for a total of $110,055.31, with distributions coming soon, Picklesimer said.

“This is an example that we are doing exactly what we said we were going to do with this money,” Picklesimer said and added that none of the funding so far is related to athletics or construction projects, instead focusing on instructional needs such as programmable robots and Google Chromebooks. “They’ve got No. 2 pencils and paper, and that would be good enough, I guess, but we don’t think it is. We think our kids deserve the Chromebooks and deserve better, and the majority of our citizens thought our kids deserve better.”