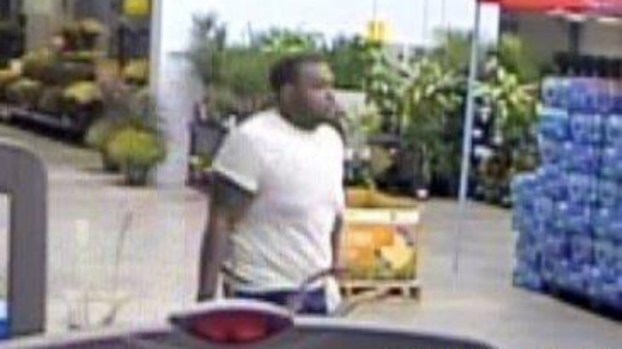 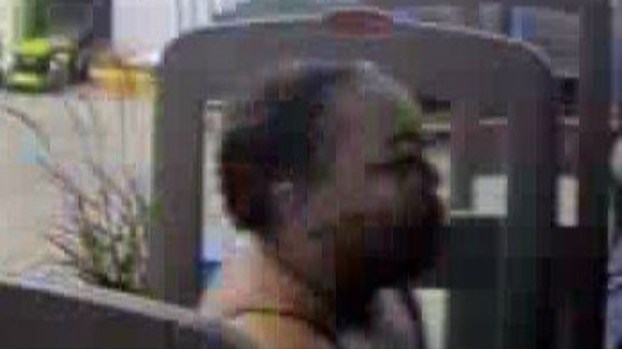 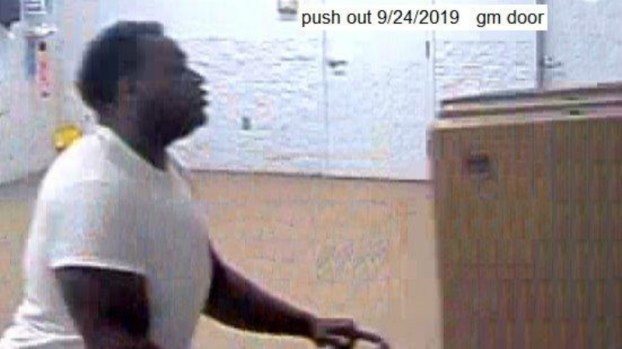 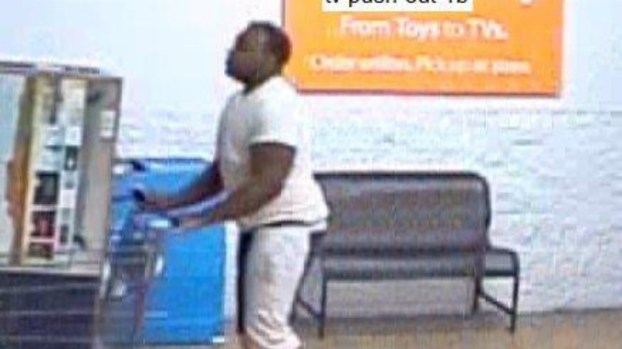 CHELSEA – The Shelby County Sheriff’s Office is seeking the public’s help in identifying two individuals believed to be associated with a theft of two televisions from the Chelsea Walmart on Sept. 24.

They placed the televisions in shopping carts and rolled them out the store’s garden center entrance between 7:10-7:25 p.m. on Sept. 24, Fondren said.

SCSO was notified at about 8 p.m.

Anyone with information about the two subjects should contact Investigator Matt Smith at msmith@shelbyso.com or 670-6255.