Doctor says now is the time to get the flu vaccine 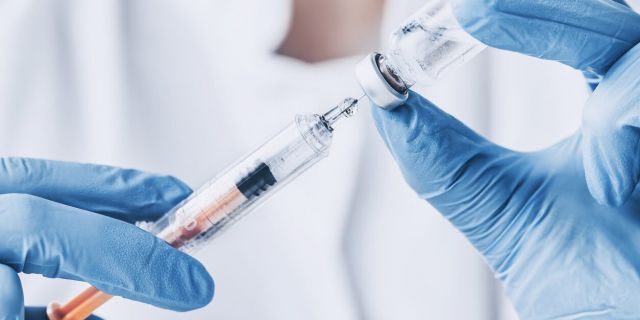 The flu vaccination is recommended for all people who are 6 months of age and older. (File)

Although temperatures outside may be deceiving, flu season is here and now is the time to start thinking about getting the flu vaccine.

According to the Centers for Disease Control and Prevention, residents are advised to get the influenza vaccine before the end of October. Vaccination is recommended for all people who are 6 months of age and older. Vaccinations can be administered by getting a shot or through a nasal spray, although the shot is the most common.

The timing of flu is unpredictable and can vary in different parts of the country and from season to season. Seasonal flu viruses can be detected year-round; however, seasonal flu activity often begins as early as October and November and can continue to occur as late as May. Flu activity most commonly peaks in the United States between December and February.

Dr. Jason Smith, Shelby Baptist Medical Center ER doctor, said a common misconception about the flu vaccine is that it causes the flu.

“The vaccine itself doesn’t cause the flu, however some people may experience mild malaise from getting a shot or soreness at the injection site,” Smith said.

The flu is airborne, Smith said. It is mainly spread by respiratory droplets generated when people cough or sneeze. Smith said residents should be sure to cover their coughs and sneezes to help prevent the spread of the flu. The key to staying healthy is frequent hand washing and early immunization.

Those who do contract the flu should go to the ER if their fever is uncontrolled or if they experience shortness of breath. Other than that, it is alright to seek care from a primary care physician.