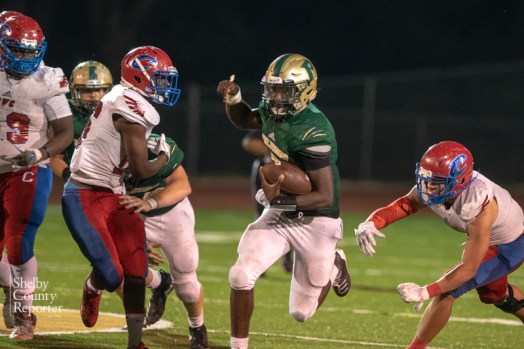 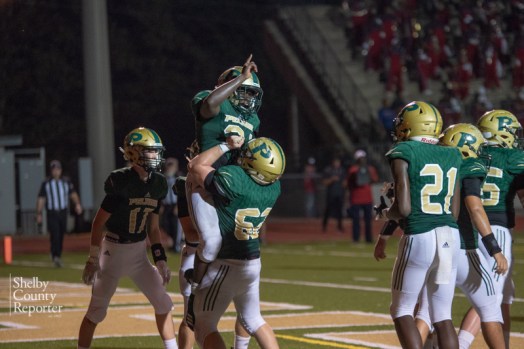 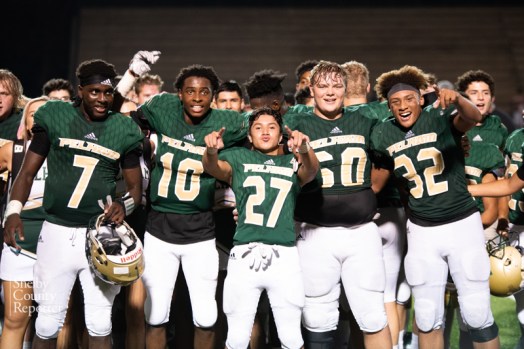 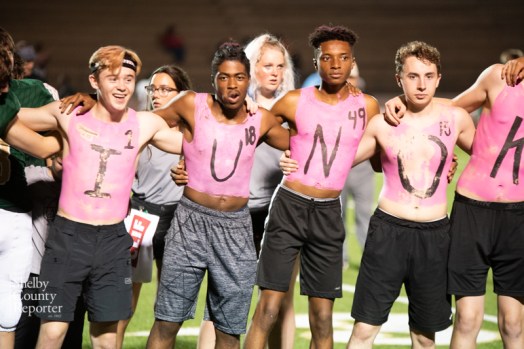 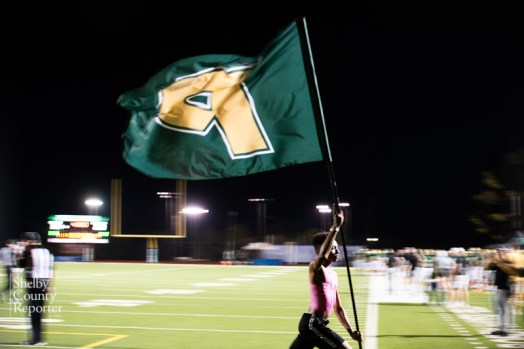 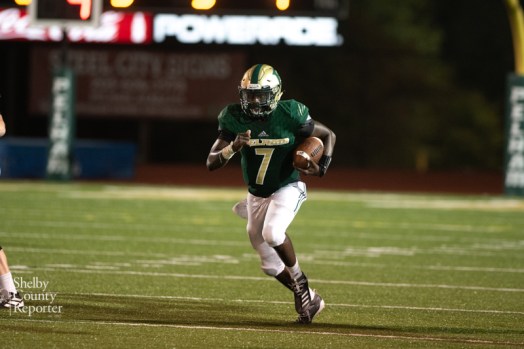 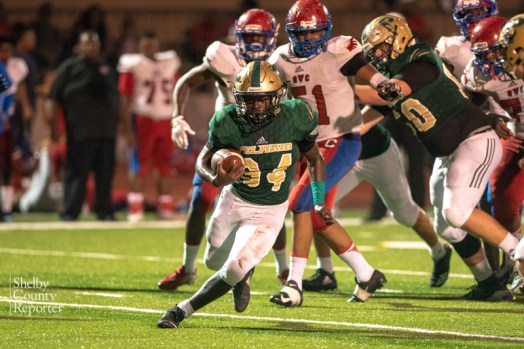 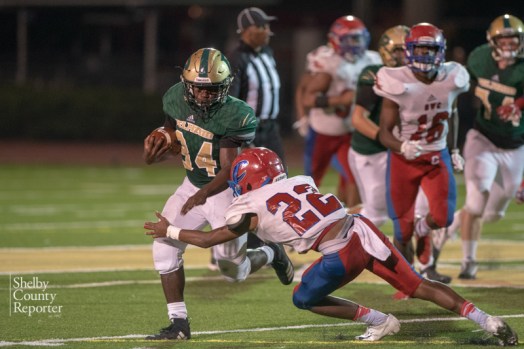 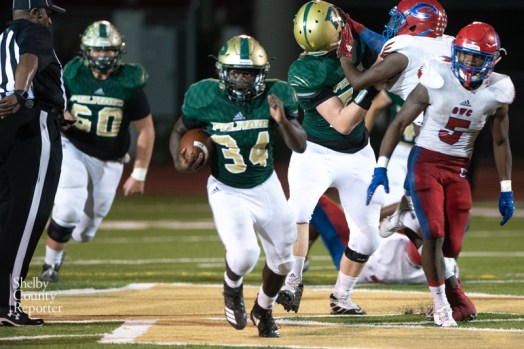 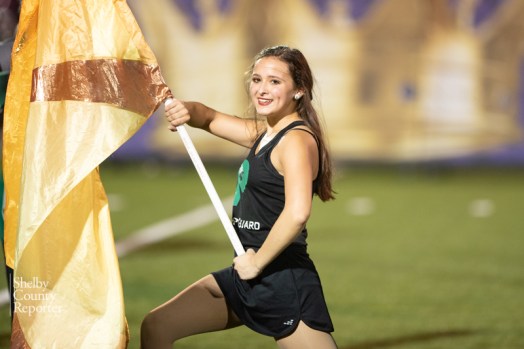 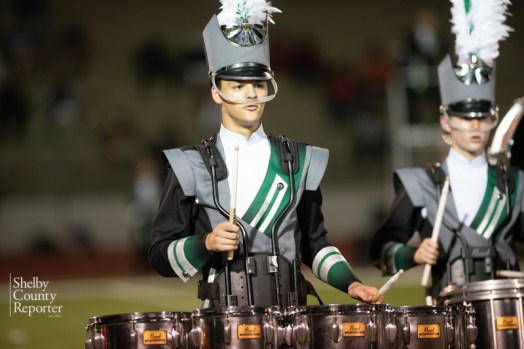 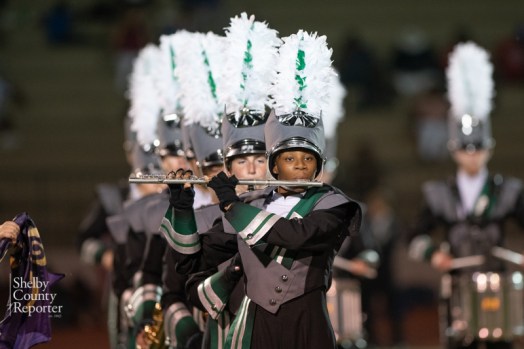 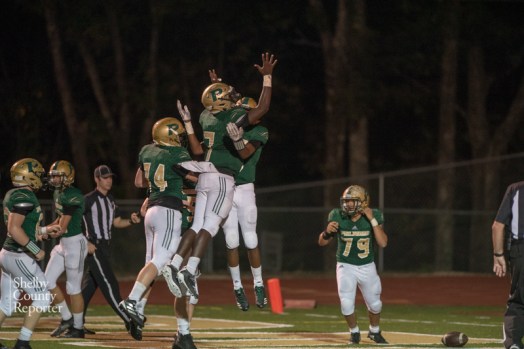 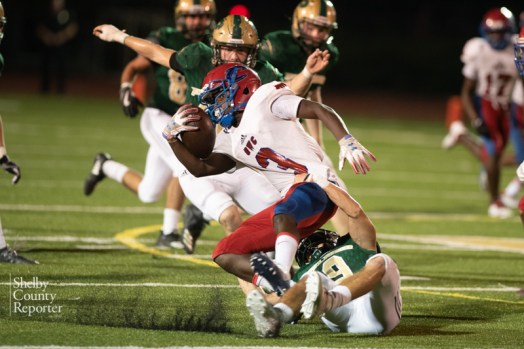 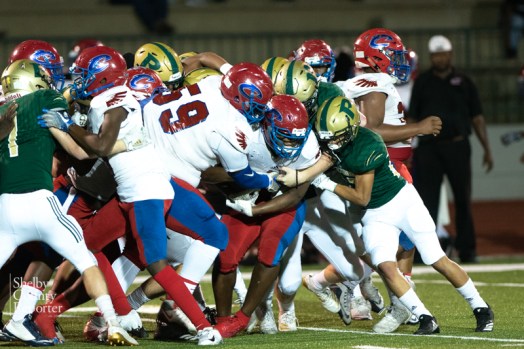 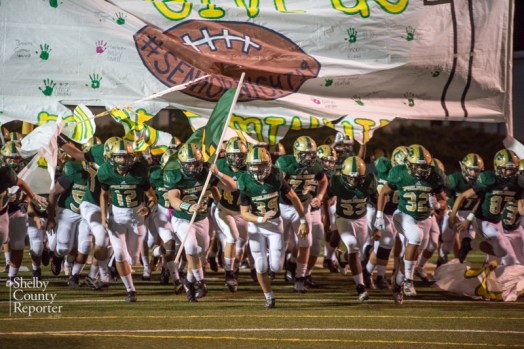 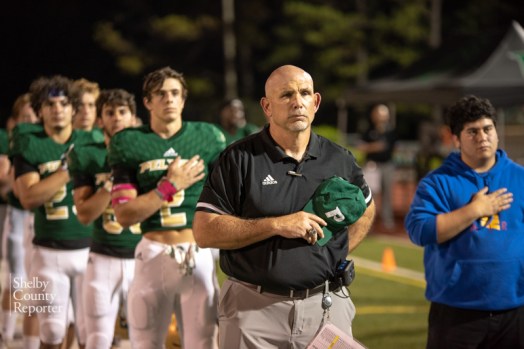 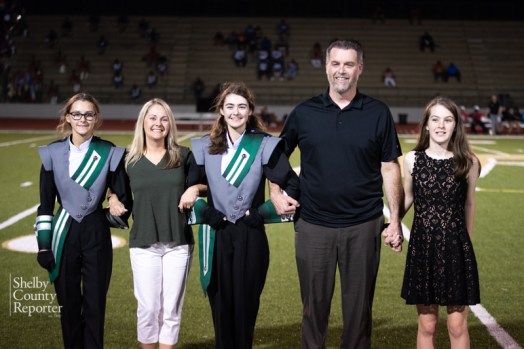 PELHAM – Trailing 20-10 with 1:32 left in the third quarter of a matchup with region foe Carver-Birmingham at home on Thursday, Oct. 3, the Pelham Panthers looked to be on their way to a seventh consecutive loss and a 0-7 record, but celebrating senior night with a group of players that had battled through the lowest of lows together this year, the team bonded together over the final 13 minutes of the game with one goal in mind—a first win of the season.

Pelham went on to finish the game with 21 unanswered points the rest of the way on two touchdown carries from Gabe Gamble and one from senior quarterback Xavier Lankford to lead the Panthers to a 31-20 victory.

“We’ve been through a lot of adversity,” head coach Tom Causey said. “People come and sit on Friday night and they see the games, but they don’t know what all is going on with these kids. They’ve never quit and kept battling.

“The resiliency of our kids is phenomenal. I’m so dang proud of them, I don’t even know what to say. A lot of people around the state will look and see that Pelham is 1-6, but I’m telling you, that was a big win for our football team tonight.”

That fourth quarter capped off what was a special night for both the starting quarterback and running back. Gamble, who is just a sophomore playing big minutes for injured running back Dylan Peterson, totaled 250 yards and two touchdowns on 23 carries.

Coming into the game, both the Carver defense and Pelham defense were giving up 30-plus points per game, which led you to believe you’d have an offensive battle, but the opposite ensued in the opening quarter.

Instead of an offensive battle, both defenses shined as Pelham went three-and-out on its first five possessions of the game, while Carver only had three first downs in that span with two interceptions from the Panthers’ defense.

The Rams eventually ended the scoring drought early in the second quarter on a 46-yard touchdown pass that just went over the hand of a Pelham defender to put Carver on top 7-0 with 9:24 left in the half.

After its fifth three-and-out of the half, Pelham eventually got the ball back with 5:32 to go in the second quarter and put together a strong nine-play drive that featured runs of 29 and 18 yards from Gamble. After eventually earning first-and-goal, the Carver defense stepped up and held the Panthers to a field goal to make the score 7-3 with 2:12 to play in the quarter.

All of a sudden, the top had been popped and the pressure let out for both offenses as a back-and-forth rest of the quarter ensued.

Carver quickly answered in less than 40 seconds with a 34-yard touchdown pass for a 14-3 lead.

But again, Pelham had a big answer less than a minute later when the brother-to-brother connection formed for the first time on the night. Lankford stepped up and found his brother William Lankford for a 42-yard touchdown pass that cut the deficit to 14-10 going into the halftime break.

“Defensively we came out and played strong all night,” Causey said. “We were just a little flat offensively, but the last couple drives of the first half gave us a spark.”

To start the second half, Pelham got the ball and looked to be on another scoring drive, but after narrowly missing a 37-yard field goal, the Panthers were unable to cut into Carver’s four-point lead.

The Rams then got the ball back and marched down the field for another touchdown drive capped off by a 28-yard pass. The PAT was no good, but Carver had taken a 20-10 lead with just 1:32 left in the third quarter after the two teams only completed two combined drives in the period.

“We thought the possessions were going to be limited after we came close to having just two drives in the third quarter, but dang, in the fourth quarter there were a bunch of them and we capitalized,” Causey said.

And capitalize they did.

The Panthers scored just 14 seconds into the final quarter on a 25-yard touchdown run from Gamble, who also had runs of 23 and 19 yards on the drive to help cut Pelham’s deficit to three points at 20-17 with 11:46 to play.

“Gabe has been getting better all year long and he finished runs tonight,” Causey said. “He really hit his track tonight.”

After quickly getting the ball back, Lankford stepped up with the first of two big runs in the final quarter when he took a quarterback keeper 56 yards to the house to give Pelham its first lead of the night at 24-20 with 9:42 to play.

Looking for an answer, Carver marched down the field, but eventually faced a fourth-and-14 from the Pelham 17-yard line. It looked as if the Rams had completed a touchdown pass for a brief second on a rollout pass, but after laying out for the catch and hitting the ground, the ball was dropped turning it over on downs.

On Pelham’s ensuing drive, Lankford continued his confident game with a 62-yard run that saw him get all the way down to the 5-yard line, which set up Gamble to punch in the knockout blow for a 31-20 lead, which soon after became the final score.

It was a special night for several seniors to pick up a win in front of the home crowd one last time, including Lankford.

“Our seniors, they’ve battled,” Causey said. “They knew it was going to be a battle this year, but they stuck with us and battled all year long. That’s the resiliency of our players.”

Following the win, the emotions and excitement carried over after the game, which saw the Pelham players cheer loudly and enthusiastically for their head coach when he walked over to talk with them.

Braden Marlowe led the Panthers with 10 tackles, while Fabian Calderon and Tyler Zuiderhoek both added interceptions.

Pelham will now hit the road for its final three games of the season, starting with a matchup against Jackson-Olin on Thursday, Oct. 10.