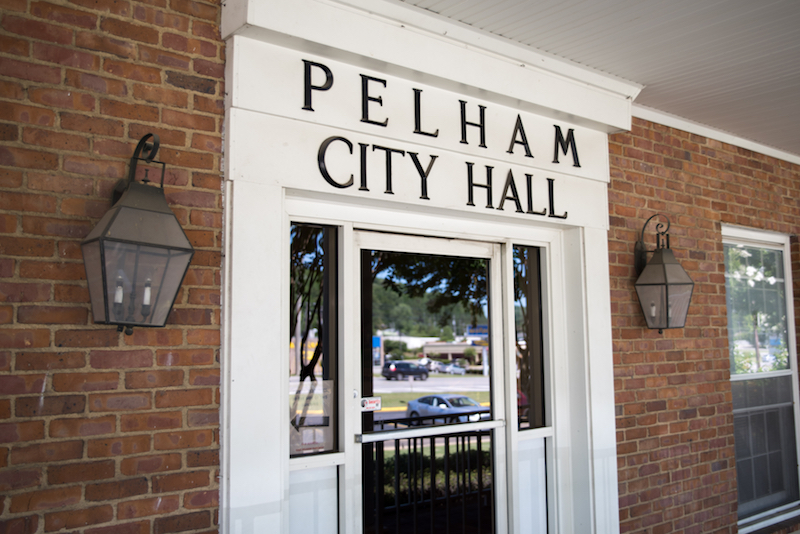 The City of Pelham announced new changes to Heavy Trash Day, which is set for March 27. (File)

PELHAM – After several work sessions, the city of Pelham has now officially approved its budget for the 2020 fiscal year, as the Pelham City Council approved the resolution to adopt the budget on Monday, Sept. 23.

A few of the highlights from the budget include the following:

Pelham City Councilman Ron Scott asked if there would be a final follow-up meeting concerning the 2020 fiscal year budget, as Pelham City Council President Rick Hayes assured that all of the numbers were in place on Sept. 23.

“All of the numbers are in the budget that we were presented and the few changes were the changes we agreed to this evening and we will simply have a copy to that,” Hayes said. “Beyond that, we did talk a lot today about the budget being a living document and so we would come back together and review if there was anything that was a major surprise.”

A detailed breakdown of the Pelham general fund budget can be found at Mycitysafe.com/vendors/3148/document_requirements.