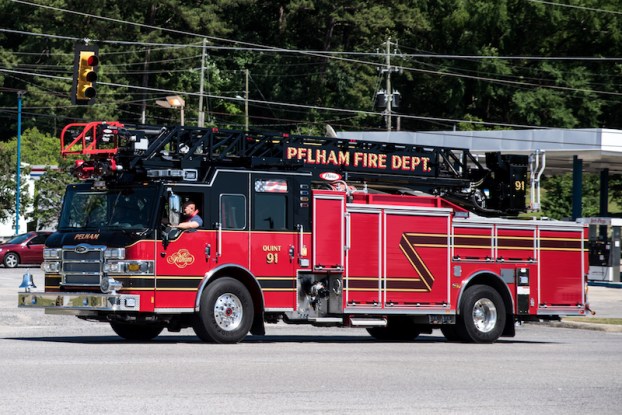 PELHAM – The Pelham City Council has proclaimed the week of Oct. 6 as Fire Prevention Week, and the city of Pelham is asking citizens to step up and do their part to prevent a tragedy from occurring as a result of a fire.

The theme for this year’s Fire Prevention Week is “not every hero wears a cape. Plan and practice your escape” which aims to recognize people who motivate their households to develop and practice a fire escape plan.

“We’re in the schools this week and we’re teaching kindergarten through fifth grade at Pelham Oaks Elementary,” Palmer said. “We had 667 students come through today and learn a lot. Fire is not my fight, it’s not Chief Honeycutt’s fight, fire is everyone’s fight and we’ve got to do our part. If you know someone in Pelham who does not have a working smoke alarm in their house, or not sure if the batteries are working, they can call us and we will come out. I need the community to step up and do their part.”

Furthermore, the proclamation encourages Pelham residents to identify places in their home where a potential fire could start and install smoke alarms in every sleeping room, outside each separate sleeping area and on every level of the home.