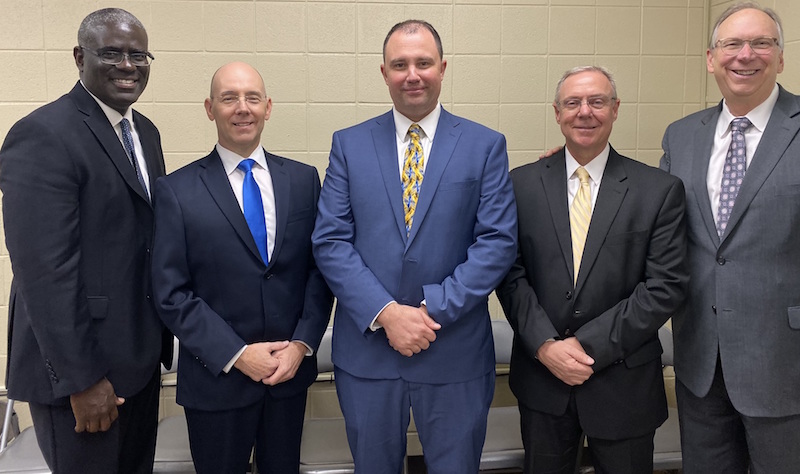 The Church of Jesus Christ of Latter-day Saints has formed a third stake in the Birmingham metro area, the Gadsden Stake.

A stake is the Latter-day Saint term for a group of 8-12 congregations in a certain geographic area, and is derived from biblical imagery, with Zion pictured as a great tent upheld by cords fastened securely by stakes (Isaiah 54:2).

When a stake grows enough in membership, a new stake is formed. Previously, there were two stakes in the Birmingham area: The Birmingham Stake and the Bessemer Stake.

Unlike most churches, a Latter-day Saint church member attends church wherever their boundary for their congregation is.

Each congregation of the Latter-Day Saint faith is organized in the same way and teaches the same teachings.

When congregations grow to about 300 active members, another congregation is made, and when there are enough new congregations, a new stake is formed.

“The creation of the new stake is evidence of the growing membership and faith in the Lord, Jesus Christ of the wonderful people in Alabama,” Johnson said.

New stake presidents were also presented for a sustaining vote from the congregation.

Each stake is led by a stake president and his counselors, all of whom are volunteers.

In fact, most roles or callings in the Latter-day Saint church are voluntary.

This report was written by Kim Fredrick.

Helena Miracle League in search of players, coaches for…