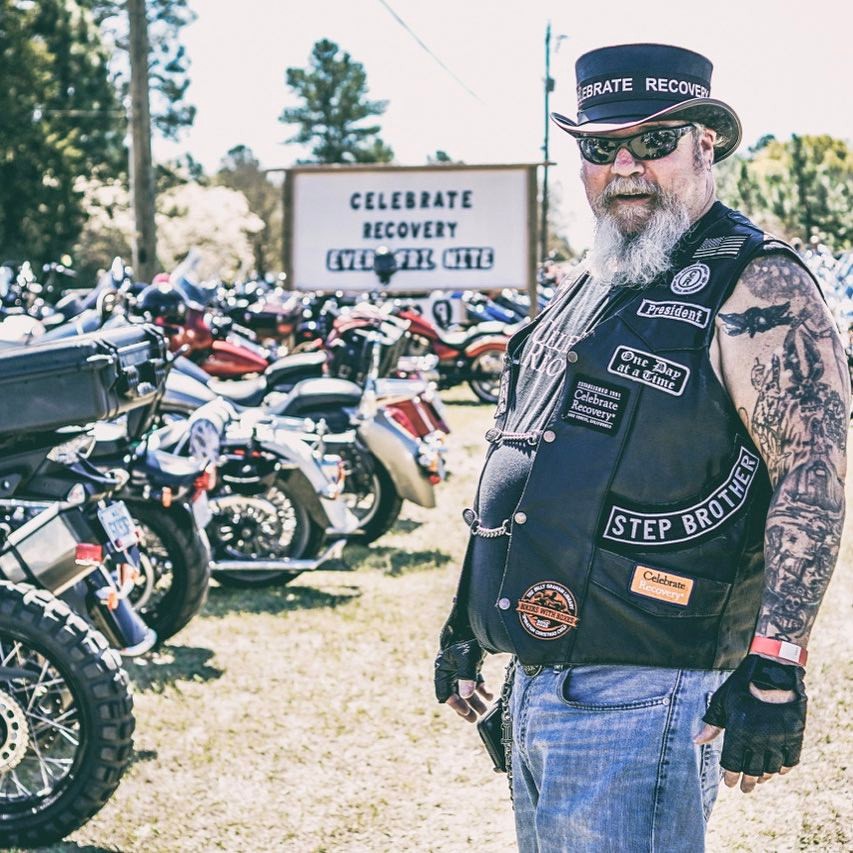 Jeff Stultz is set to share his story of recovery on Thursday, Oct. 24, at Pelham’s Lakeview Church. (Contributed)

PELHAM – Jeff Stultz spent most of his adult life indulging in drugs, alcohol and violence. After several stints in jail and institutions, he knew that if he didn’t turn his life around he would end up dead or in prison for life.

With his life now on the right track, Stultz wants to do what he can to help others. On Thursday, Oct. 24, Stultz will be making a stop at Lakeview Church’s Celebrate Recovery program to promote his new book “Hope Dealer” and to give his testimony.

Prior to dedicating his life to Christ, Stultz lived a life of violence, drugs and alcohol. He even spent two and a half years as a homeless crack addict. In April 2007, after several months in jail, he knew he had to make a change. Curiosity led him to a local church where he said he had a “real life experience with Jesus Christ.” After that, everything changed for him.

In 2016, after putting the biker lifestyle behind him for nine years, believing he had to give up the life he loved to serve God, Stultz said he realized it’s ok to be a biker as long as he rides for Christ’s sake.

“When I got saved and sober I thought I had to give up the lifestyle I loved, but brother, was I wrong,” he said. “I’m uniquely qualified to reach people that no one else could reach.”

Stultz rides all over the country sharing his message with others. Since March 2017, he has ridden more than 62,000 miles sharing the gospel. He has ministered to thousands of people at gas stations, restaurants, convenience stores, hotels, motorcycle shops and churches.

Those who would like to RSVP to this free event should send an email to info@lakeviewcr.com. Lakeview Church is located at 5154 Shelby County 11.