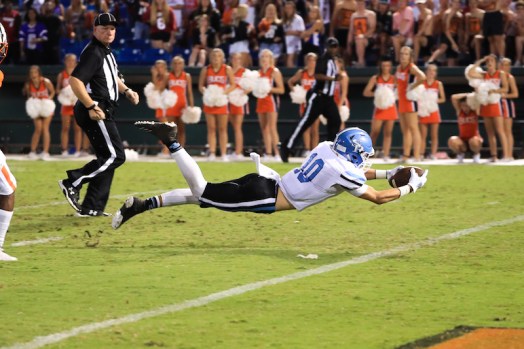 The Spain Park Jaguars came close to a major upset of rival Hoover on Friday, Oct. 11, but ultimately lost 42-35. (For the Reporter/Dawn Harrison) 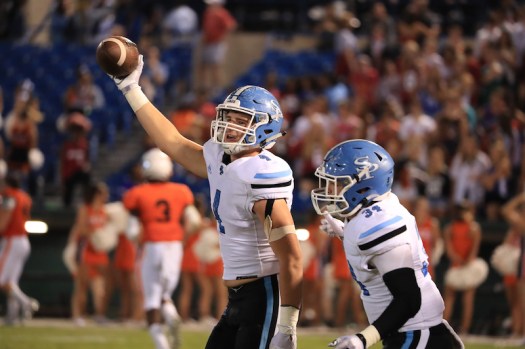 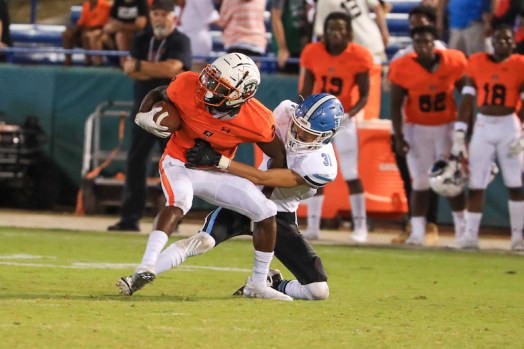 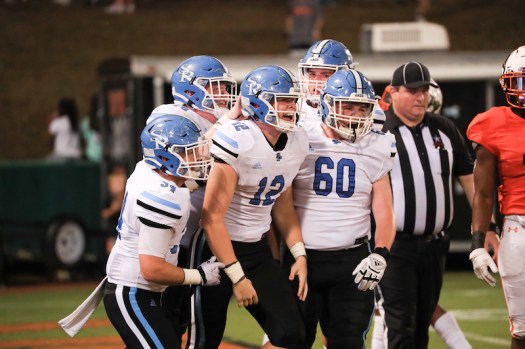 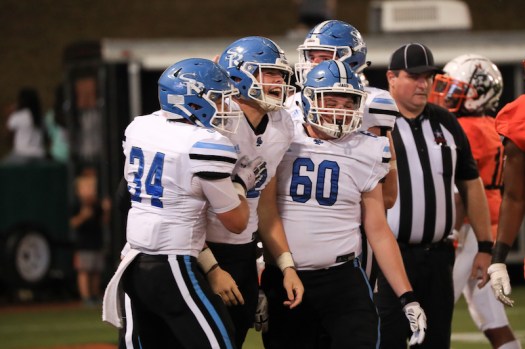 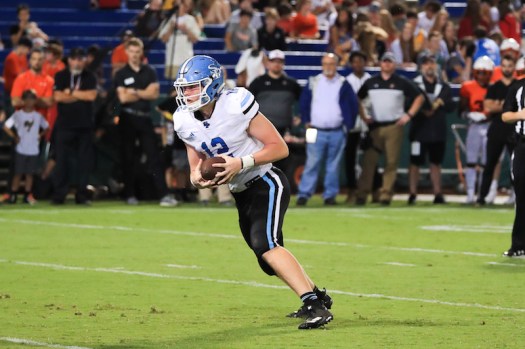 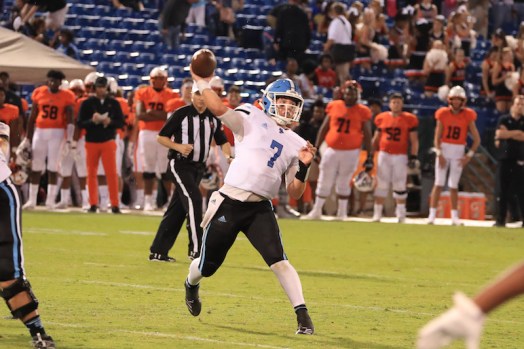 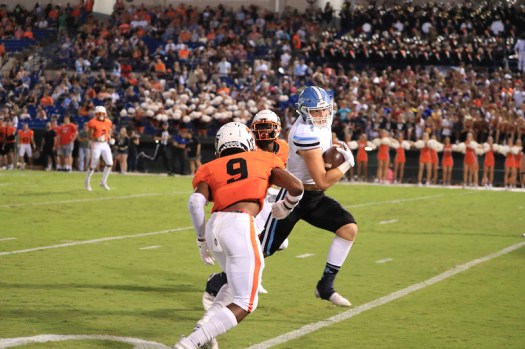 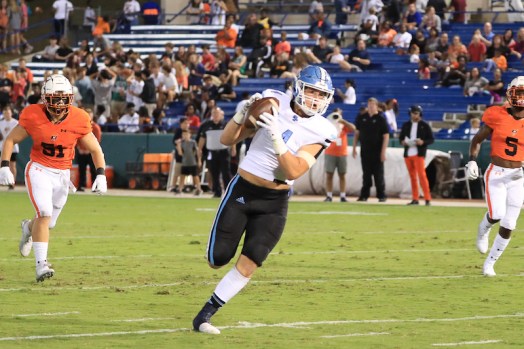 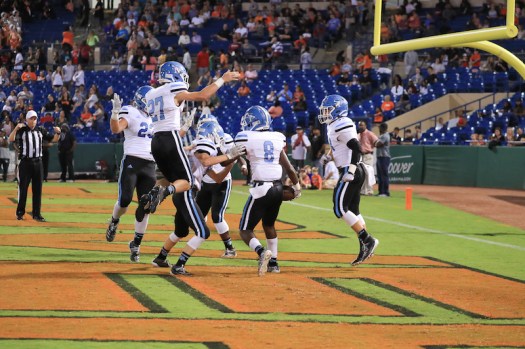 The Jaguars led late in the third quarter and were tied with host Hoover late in the fourth quarter but could not hang on and suffered their third consecutive loss of the season and fourth straight in the series.

Friday’s game went back and forth the whole way.

Hoover opened the scoring with a 34-yard pass from Joshua Lundy to Retonio Hamilton, but Spain Park answered with a blocked punt that was recovered by Patrick Davis for a touchdown.

Hayes then scored his first touchdown of the game on a 91-yard run, but Spain Park’s Harrison Barker passed for 30 yards to Jacob Jenkins, and Drake Tabor’s second point-after attempt tied the game again, at 14-14 with 5:32 remaining in the first quarter.

Tabor then was good on a 26-yard field goal to give SPHS its first lead with 11:15 on the clock in the second quarter, but Hoover reclaimed the lead before halftime on a five-yard pass from Lundy to Raymone Hampton.

A 40-yard field by Tabor early in the third quarter drew the Jaguars to within one point of the lead at 21-20, and Austin Hutcheson’s two-yard run put the visitors in front, 27-21 after the extra point.

With less than a minute remaining in the third quarter, Hayes ran for a four-yard touchdown, and then he began the fourth quarter with a 17-yard scoring run.

Barker passed to Cooper Kelley for a 54-yard touchdown with 8:01 left in the game, and then passed to Jenkins for a two-point conversion to tie the score, but Hayes had the final score of the game to give Hoover the win.

Spain Park’s three interceptions did not help its cause. Hoover made its own share of mistakes with a lost fumble and 12 penalties for 130 lost yards.

Michael Callens was the Jags’ leading rusher with 35 yards on eight carries.

Jake Horton led the Spain Park defense with six tackles, 1.5 of which were for a loss, while Jayst Dorion added five tackles and Richard Moses had 4.5 tackles.