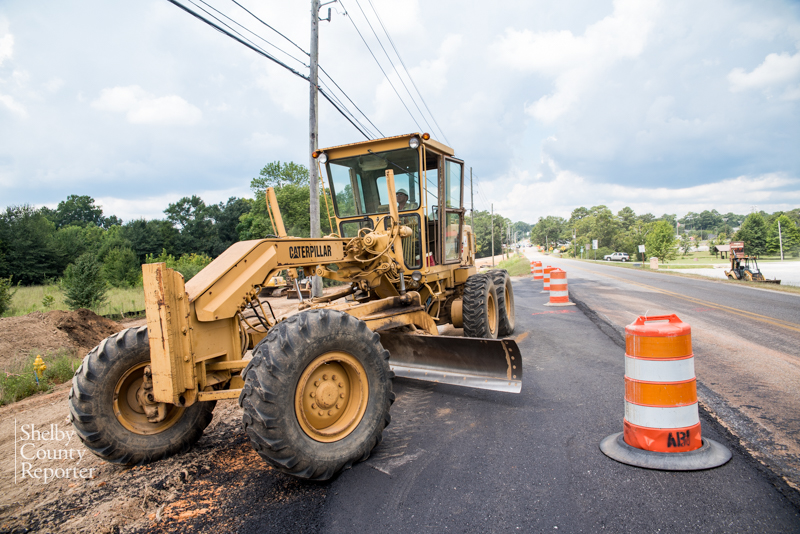 COLUMBIANA – A project to widen and improve portions of Alabama 261 and Valleydale Road near the intersection with U.S. 31 may finally be gaining traction.

The Shelby County Commission approved at its meeting on Monday, Oct. 14, to spend $158,000 for a portion of the engineering fees necessary to begin the project.

The need for widening of the Alabama 261 to relieve congestion in the area has been discussed since at least 2009.

The Alabama Department of Transportation, Shelby County and the cities of Helena, Hoover and Pelham are all expected to cooperate on the project, Shelby County Engineer Randy Cole told the Commission.

Shelby County, Hoover and Pelham are expected to each contributed $158,000 for the engineering fees, and Helena officials have expressed interest in participating in the construction phase.

The portion of roadway to be improved includes Alabama 261 from U.S. 31 to Braswell Street.

The entire project could cost about $30 million.