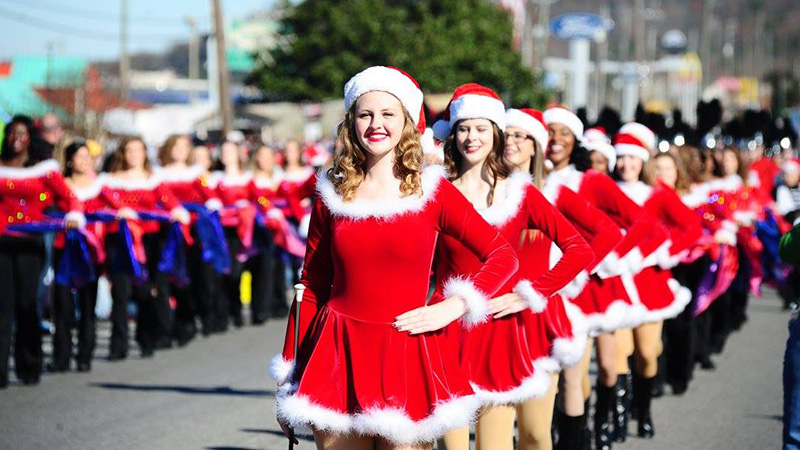 ALABASTER – A longstanding Alabaster tradition will continue in early December as hundreds of spectators gather along U.S. 31 to watch several of floats make their way down the road at the city’s Christmas parade.

The Christmas parade will take place Saturday, Dec. 7, at 10 a.m. This year’s parade theme is “a storybook Christmas.” Parade registration began Oct. 14 and will end Nov. 4. Registrations completed by mail, fax or email should be turned in by 5 p.m. on Nov. 4. Registration can be completed online at Al-alabaster.civicplus.com/233/Christmas-Parade-Dec.

The parade route will begin at Ernest McCarty Ford on U.S. 31 before turning right onto Second Place Northwest, traveling down First Street Southwest and ending at the stop sign in front of Southbrook Village.

The Parade will take place rain or shine unless a significant weather event occurs that threatens the safety of participants and spectators.

The city will have a judging station set up on U.S. 31, and floats will have a chance to conduct one-minute performances for the judges. After the parade, the judges will award winners in the following categories: Best Holiday Spirit, Best Use of Theme, Best Walking Entry, Most Creative and Most Entertaining.

No live Santa Claus characters will be allowed in the parade, as the city’s official Santa Claus will be riding on an Alabaster fire truck at the back of the parade lineup.

Hoover Police seek pair in connection with breaking and…