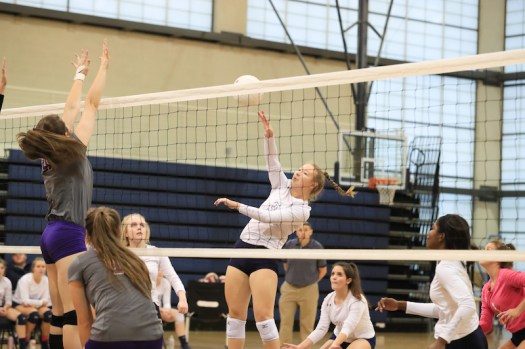 Briarwood split a tri-match with Springville and Shelby County on Tuesday, Oct. 15. (For the Reporter/Dawn Harrison) 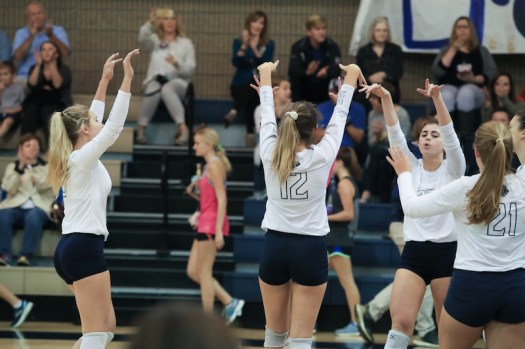 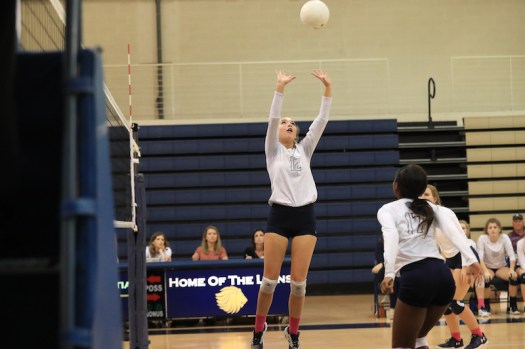 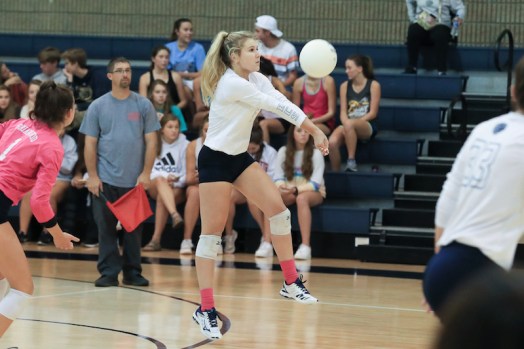 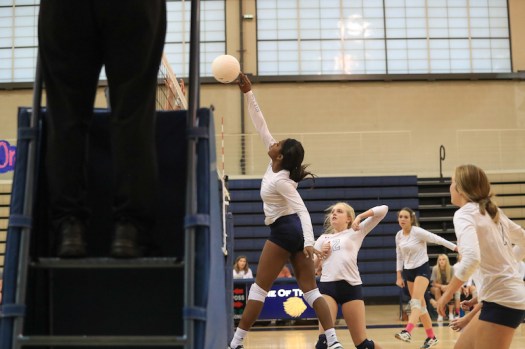 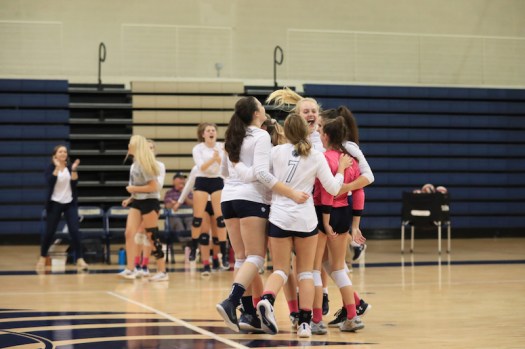 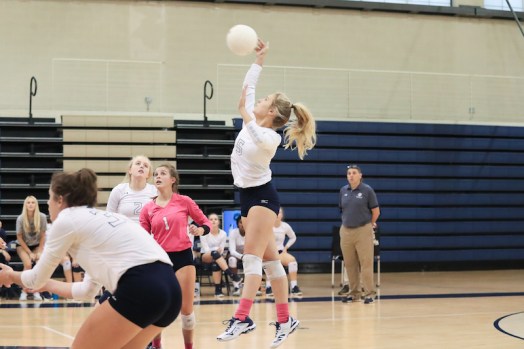 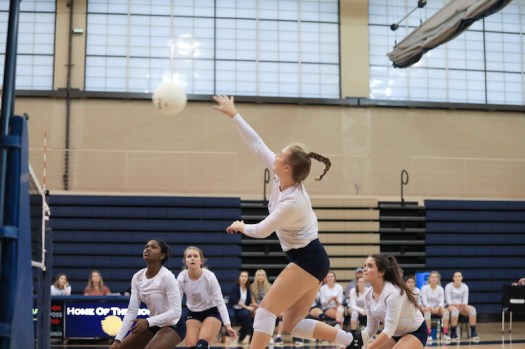 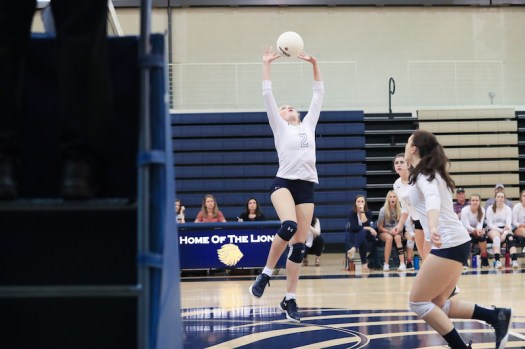 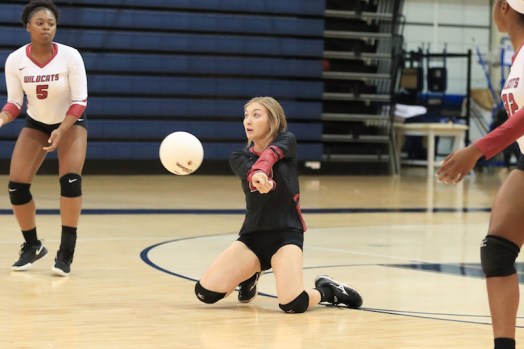 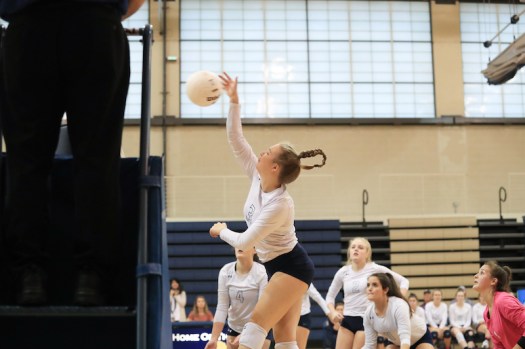 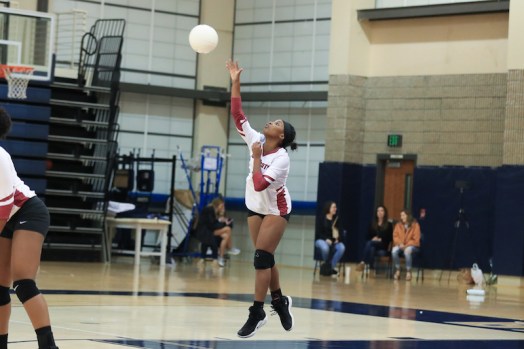 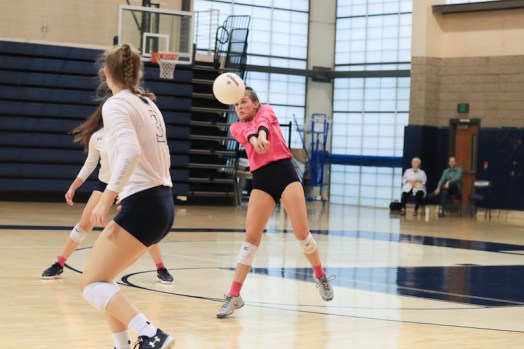 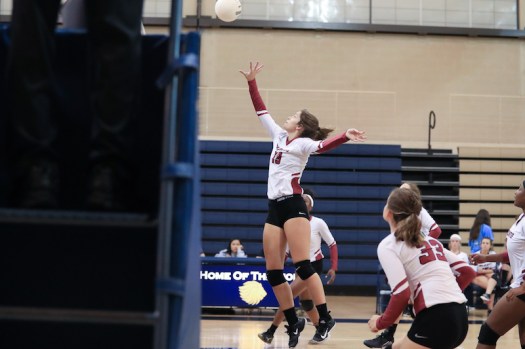 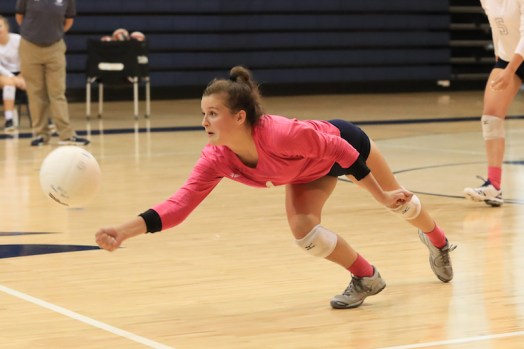 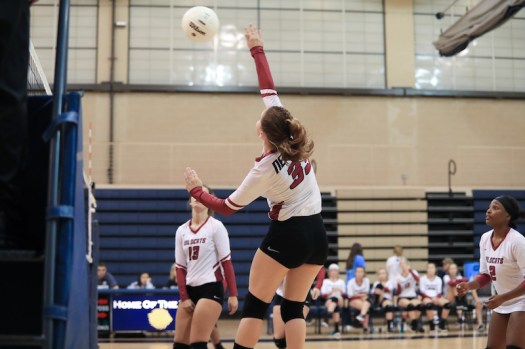 NORTH SHELBY – The Briarwood Lions have already clinched a spot in the regional round of the volleyball playoffs thanks to winning the regular season title in a three-team region, but they still had one final tri-match to close out the regular season on Tuesday, Oct. 15.

The Lions, who have battled a tough schedule this season, took on county-foe Shelby County as well as Springville on their home floor and ended up splitting the two matches with a sweep against the Wildcats and a 2-1 loss to Springville.

In the loss to Springville, Briarwood was caught in a match of hot and cold with both teams trading momentum.

The visitors started with the momentum thanks to a 25-21 win in the opening set of the match, which seemed to give them confidence, but the Lions’ pride showed in the second set.

Needing a win to avoid the sweep, Briarwood bounced back in a tight set that could have gone either way. Springville did everything it needed to in order to complete the sweep, but it was the Lions who made plays late to close out set point for a 25-23 victory, which evened the match at 1-1.

With both teams now having won a set, they entered the tiebreaker set looking for any advantage possible.

And this time, it was Springville that found that advantage late in the set. While the Lions were able to close out the second set with a strong effort, Springville swung the momentum into its favor late this time around to close out a 15-12 set win and a 2-1 match victory.

Despite a loss to open the night, Briarwood took no time to sulk as the Lions jumped right back into action a few minutes later against county foe Shelby County.

Looking to bounce back with a win, the Lions used the fuel from a loss to open the tri-match and jumped out to a big lead against the Wildcats in the opening set before eventually pulling away for a 25-17 win.

The Lions went on to win big points late and closed out match point for a 25-23 victory to complete the sweep and end the night with a 1-1 record.

Briarwood will now get set to host the area tournament on Monday, Oct. 21. The Lions will take on either Ramsay or Woodlawn in the championship at 5:30 p.m., which will determine their seed heading to regionals.

Shelby County will travel to Jemison on that same day and will take on Marbury 3:30 p.m. in the first round of the Class 5A, Area 6 tournament. The Wildcats need a win to advance to regionals and the area tournament championship.