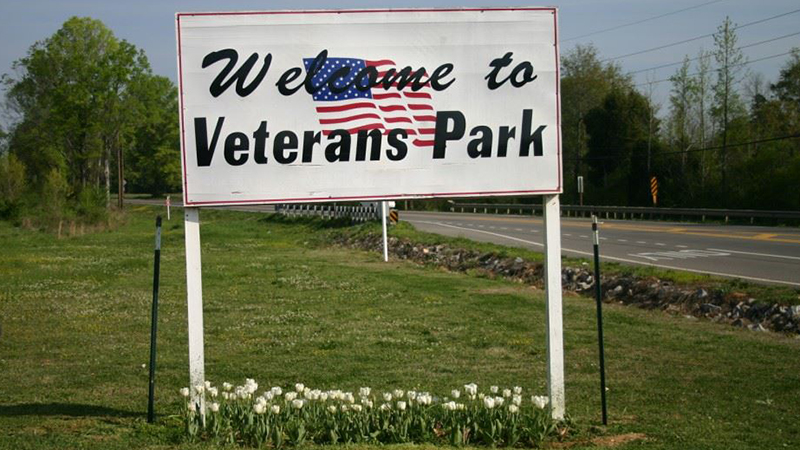 The Alabaster City Council recently entered into a contract with Gonzalez-Strength and Associates for engineering work related to the Veterans Park improvements project.

ALABASTER – The Alabaster City Council at a meeting on Monday, Oct. 7, formalized a partnership with the Shelby County Commission to make improvements to Veterans Park and approved a contract with Gonzalez-Strength and Associates for design work related to the project.

The project is expected to cost a total of $1.7 million. When the city approved its fiscal year 2020 budget in mid-September, it included a $1.1 million allocation for upgrades at Veterans Park. The city’s total contribution toward the project will be $1.4 million. The Shelby County Commission has agreed to contribute $300,000 toward the project.

In September 2017, the City Council voted to purchase about 16 acres of property between the park and Alabama 119. The property owner also donated some land to the city. The currently vacant land, where the new athletic fields will be located, is split by the access road leading into the park from Alabama 119. As a safety precaution, Mayor Marty Handlon said the park entrance will be moved to the perimeter of the property so that traffic is not traveling through the athletic fields.

The city is now in the process of clearing the property to prepare for grading.

“We are so excited to be moving forward with this project as well as the Abbey Wooley Park project,” Handlon said.

“We will continue to move forward with the Abbey Wooley project, but if we don’t get the grant, we may have to modify the scope of the project,” she said. “But upgrades will be made either way.”

At Abbey Wooley Park, the city hopes to redo the basketball court and make it bigger, build new restrooms and install better lighting.