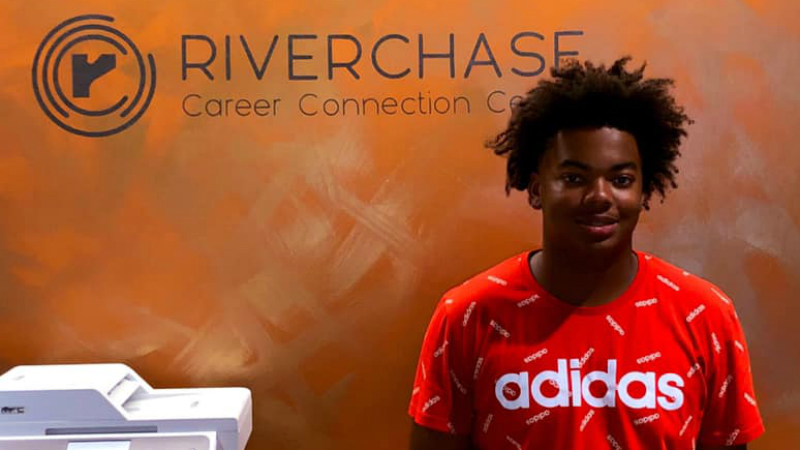 Jared Strong, a senior at Spain Park High School and Riverchase Career Connection Center, has yet to miss a day of school. (CONTRIBUTED)

HOOVER – It has been said that 80 percent of success is showing up. If true, Spain Park High School senior Jared Strong need only worry about the remaining 20 percent.

Strong has not missed a day of school since kindergarten—about 2,200 consecutive days with no absences, according to Hoover City Schools Spokesman Jason Gaston.

Strong is the only known senior with this distinction, Gaston said.

He has not missed a day of school going back to Greystone Elementary School, then Berry Middle School to now splitting his time between Spain Park and the Riverchase Career Connection Center.

Strong’s mother, Anniece, said Jared did not set out to finish school having missed no days. He simply placed importance on being there every day—and has been fortunate with good health.

“I had never really thought about it,” Anniece Strong said. “I just knew he had been adamant about not missing a day of school. I can’t even remember a day he’s been sick.”

Jared Strong liked earning honors and awards, and at an early age determined that perfect attendance for a particular school year was something that was attainable.

“Each year, he just continued wanting to go to school every day so he could get that perfect attendance award,” Anniece said.

The Strong family did not realize Jared has not missed a day of school during his time in Hoover City Schools until Gaston contacted the family prior to the September meeting of the HCS Board of Education, at which Strong’s accomplishment was recognized.