How did local school systems fare on latest report card? 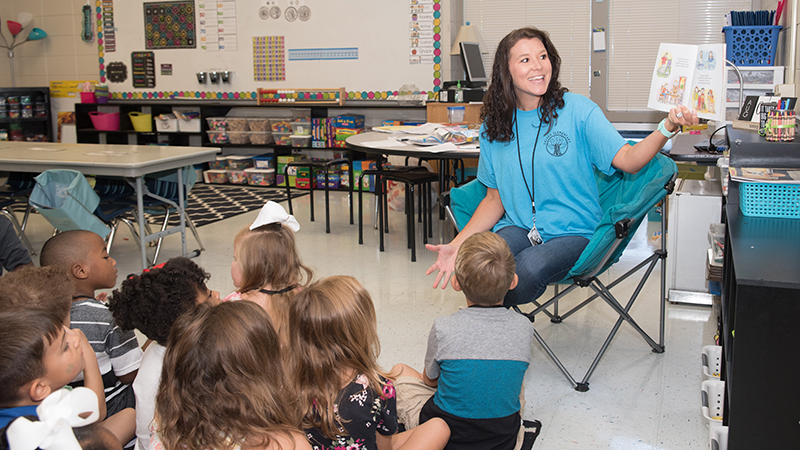 The grades for each school system serving Shelby County, including Shelby County Schools, improved during the most recent State Report Card released by the Alabama State Department of Education. (FILE)

Each school system that operates in Shelby County saw its grade improve in the latest Alabama State Report card, which was released on Friday, Oct. 18.

The local scores were reflective of the state overall. Alabama’s grade improved from 80 to 84 in this year’s analysis, which was based on data from the 2017-18 academic year.

The largest increase among school systems that serve Shelby County was Alabaster City Schools, whose grade improved from 85 to 91.

The Alabama State Department of Education this year enhanced the functionality of its Alabama State Report Card, which is required annually by the Americans with Disability Act, to include user-friendly access to millions of data points collected by the department through school system portals and various other means of data sharing.

Everything from individual school academic performance and student demographic profiles, to college and career readiness and educator credential/demographics are now readily available – and easily viewable by the public on the ALSDE website.

The Alabama State Report Card is available at ALSDE.edu. Once at the site, click “Alabama State Department of Education Report Card” on the right side of the yellow navigation bar.

Alabama is one of the only states in the nation that has used graphic illustration and easily manipulative online tools to show the date in a way that is intuitive, simple, readable and parent-friendly, according to information released by the Alabama State Department of Education.

Eric Mackey, state superintendent of education, said the ease-of-use with the enhanced report card, along with the ability to compare data among schools and systems, is a useful resource for anyone interested in Alabama’s public education data.

“The new report card allows you to compare up to four schools and/or school systems side-by-side, with applicable data available from 2014-2015, to the most current information available, 2017-2018,” Mackey said. “Previously, there were two separate documents that contained all the information the ALSDE is required to report for both state and federal mandates. Now, all the information for both are integrated into this one platform.”

Student profiles now show student demographics such as ethnicity, gender, limited English proficiency, students with disabilities, students who are homeless, migrant, in foster care, or are in military families.

Information such as proficiency in reading, math, and science disaggregated by school year is available. In the educator profile data section, educator credentials, demographics, years of experience and percentage of teachers working in-field are available.

Mackey said he hopes parents, educators and the public alike will use this technology to learn more about what is happening inside of Alabama public schools.

“We hope this can be used as a catapult to jumpstart conversations about what is working in public schools as well as identifying areas that may need support and/or additional resources,” Mackey said. 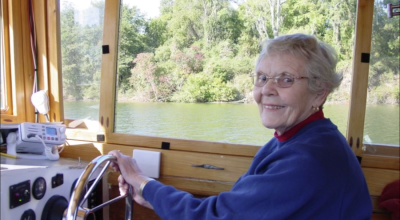