Chelsea loses 3rd in a row by 3 points or less 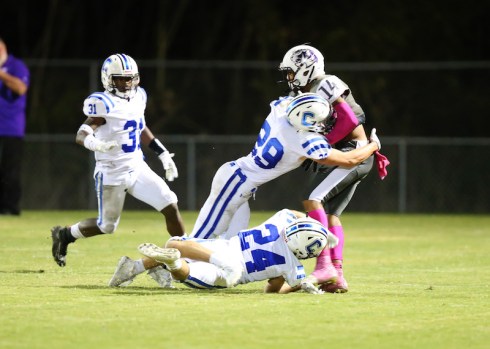 Chelsea narrowly pulled off a comeback at Minor on Friday, Oct. 18, but instead lost their third game in a row by three points or less. (For the Reporter/Cari Dean) 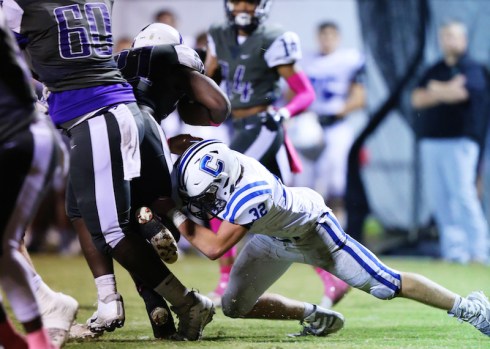 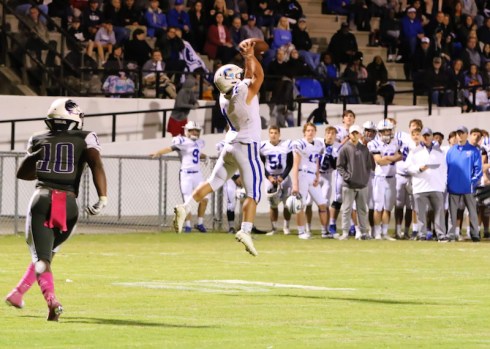 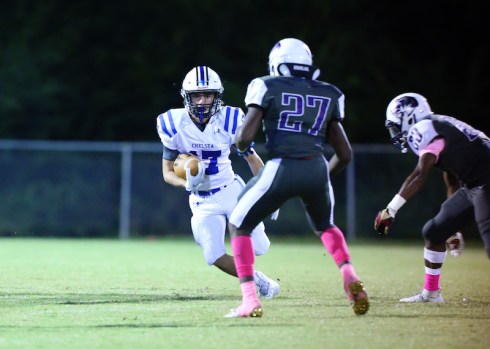 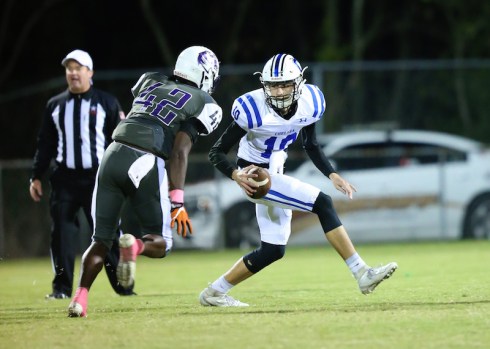 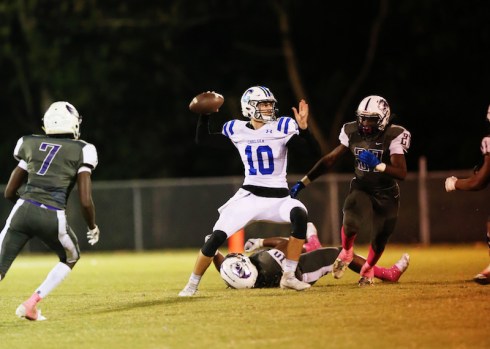 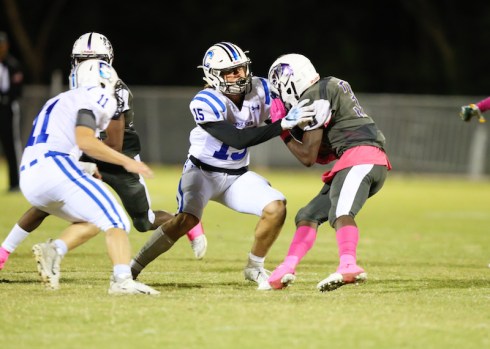 ADAMSVILLE – The Chelsea Hornets narrowly overcame a 17-point first-half deficit against the Minor Tigers on Friday, Oct. 18, after taking a late 35-31 lead with 6:21 left, but a late touchdown from the Tigers instead handed the Hornets their third straight loss by three points or less.

Battling for home field advantage in the first round of the playoffs, Chelsea had to win the game to stay alive for the two seed in the region, but for the second week in a row a slow start became costly.

At first, it looked as if the Hornets were ready to go thanks to a quick touchdown in the first four minutes of the game when Adam Reaves got the wildcat carry for a 4-yard touchdown to put Chelsea on top 7-0.

But then came the onslaught from the Tigers.

Last week, it was a quick 14-0 deficit to Homewood that was too much to overcome. This week, it was 24 unanswered points in a short period of time.

After falling behind 7-0, Minor was able to score later in the first quarter thanks to a 75-yard touchdown and then added quick second touchdown in a row less than four minutes later to close the opening quarter with 12 unanswered to take a 12-7 lead.

Within the first six minutes of the second quarter, Minor scored two more touchdowns, one from 36 yards out and one from a yard out, to extend the lead to 24-7 with 6:22 left in the first half.

A game that was 7-0 Chelsea near the end of the first quarter was now a double digit deficit for the Hornets just a few minutes later.

Chelsea, however, started the comeback late in the second quarter when Caleb Moore connected with Collier Blair for a 12-yard touchdown pass to make it 24-14 heading to the half.

But starting the second half, the Tigers answered right back with a 22-yard touchdown that put them up 31-14 within the first three minutes of the third quarter.

Facing a second deficit of 17 points in the game, this time in the second half, the Hornets found themselves in a tough situation, but battled and eventually erased the 17-point deficit to take a 35-31 lead in the fourth quarter on a 41-yard touchdown pass from Moore to Blair.

Chelsea used a flea-flicker to Michael Gibbs that worked against Helena a few weeks ago to score a 65-yard touchdown and got a 17-yard rushing touchdown from Blair to cut the deficit to three points at 31-28, before Moore connected with Blair for that 41-yard touchdown to take the lead for the first time since it was 7-6.

However, Minor’s Jamari Jemison answered with a 29-yard touchdown reception from Alex Glass to regain Minor’s lead with 3:12 left, which became the winning touchdown.

Moore finished the night with 175 yards with three touchdowns on 7-of-17 passing. Blair collected 97 yards of total offense and two touchdowns, while Gibbs finished with one touchdown and 87 receiving yards.

Minor was led by Alex Glass’s 13-of-21 passing for 258 yards and three TDs. Ja’Vonte Vance led the Tigers’ ground game with 138 yards.