Pelham wins 3rd in a row in nail biter at Northridge 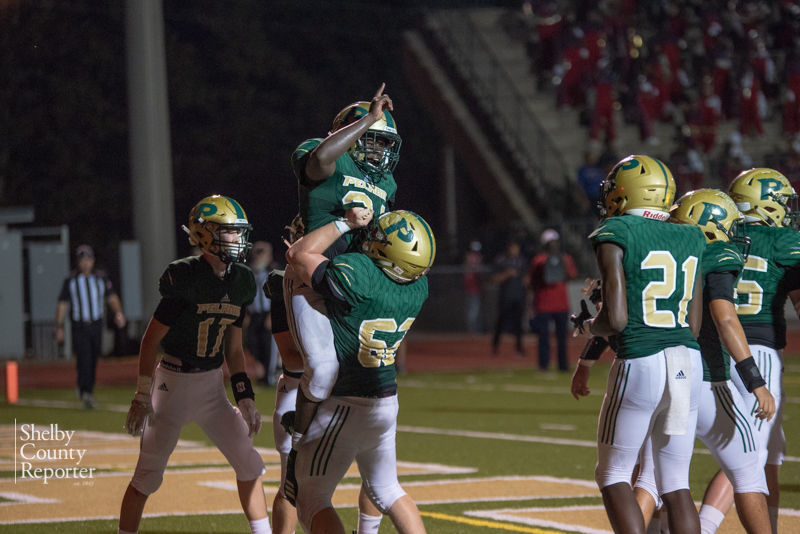 Pelham was able to pull off a thrilling road win by one point over Northridge to claim its third consecutive win on Friday, Oct. 18. (File)

TUSCALOOSA — Some people believe the number 13 is unlucky—well, it was for the Northridge Jaguars Friday night, Oct. 18 as the Pelham Panthers beat them on the road, 14-13, picking up their third straight win.

With just eight seconds left on the clock, the Jaguars had a chance to win the game with a field goal, but the attempt was no good and the Panthers took a knee to wind down the clock.

Pelham started off with a 17-play drive and crossed the goal line first with 1:40 remaining in the first quarter. They maintained good field position and were able to eat up the clock, scoring both of their touchdowns in the first half behind Gabe Gamble.

At halftime, the score was 14-7 Panthers.

The Panthers’ offense continued to shine in the second half, burning up more of the clock with a nice drive. With about three minutes to go in the fourth quarter, Pelham landed a punt on the Northridge 1-yard line, helping to cement their lead.

In addition to the two touchdowns, Gamble had 18 carries for a total of 92 yards rushing, while quarterback Xavier Lankford completed 10 of 14 passes for a total 90 passing yards and rushed for 27 yards on 11 carries.

On the defensive side of the ball, Braden Marlowe led the team with 10 tackles, and Matthew Plummer and Zach Rushton made 8 tackles apiece.