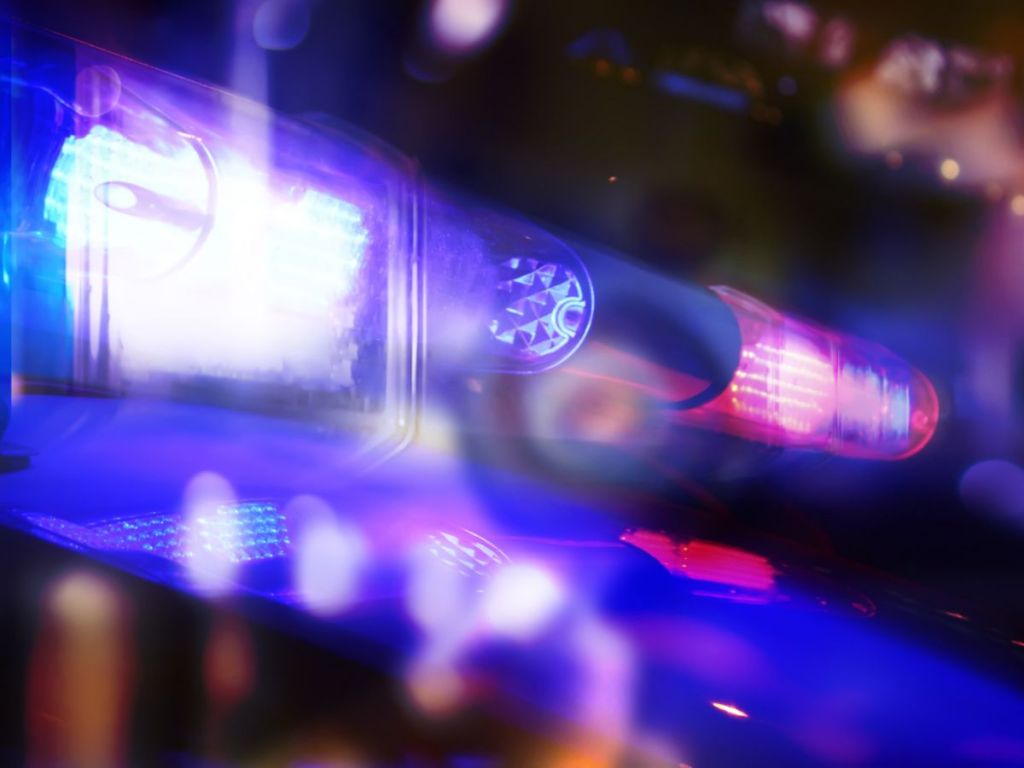 NORTH SHELBY – Authorities are investigating a death in North Shelby County on Sunday, Oct. 20, as a homicide.

Shelby County Sheriff’s Office deputies responded to the Sonesta Extended Stay Suites on Greenhill Parkway in North Shelby County at about 1:46 a.m. on Oct. 20, on a noise complaint, according to information released by the SCSO.

No additional information was released immediately. Check ShelbyCountyReporter.com for updates on this developing story.

“This is an ongoing homicide investigation, and the Sheriff’s Office is asking anyone with information about the circumstances leading to Stanley M. Turner II’s death or anyone who has recently seen or talked with him to call CrimeStoppers at (205) 254-7777,” read the SCSO post. “You can also submit a tip at CrimeStoppersMetroAL.com. Your identity will be anonymous and a reward is possible for information leading to an arrest and conviction in this case.”