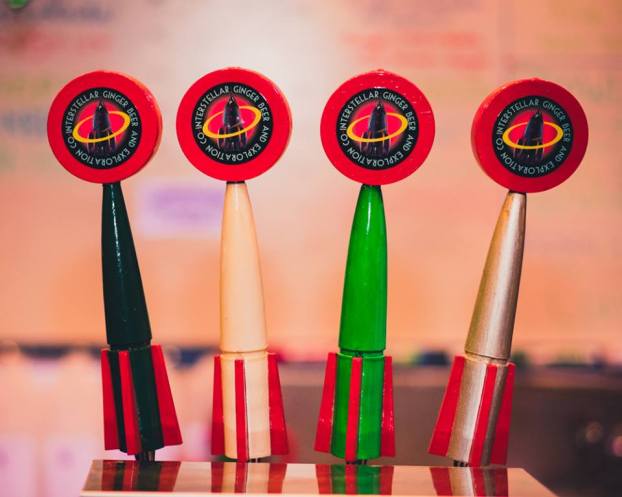 Admission to the Fried Chicken Fest, hosted by Interstellar Ginger Beer and Exploration Co, is $1. The money will be donated to Birmingham-based youth mentoring program, I Am Greatness Youth Inc. (File)

ALABASTER – A local brewery is preparing to host its first Fried Chicken Fest on Saturday, Nov. 16.

Shane Kelly, who co-owns Interstellar Ginger Beer and Exploration Co. with Daniel Sims, said the event will take place from 4-8 p.m. A $1 admission fee will be donated to Birmingham-based youth mentoring program, I Am Greatness Youth Inc.

The event will feature 10 local cooks who will prepare fried chicken and sides to sell to guests.

“These will be mom-and-pop shop cooks and your neighbor from down the street selling their own food,” he said. “Anybody can participate.”

Guests will have an opportunity to vote for the best fried chicken. Kelly said he was inspired to host the event after attending New Orleans’s popular National Fried Chicken Fest.

“There were rows upon rows of people in tents cooking fried chicken,” Kelly said. “It was a huge event and I just thought it was really cool. I was inspired by that.”

The Fried Chicken Fest will be held in conjunction with Interstellar’s Harvest Festival, which is set to take place the same day from noon to 6 p.m. The Harvest Festival will include several crafts and vendor booths.

For more information about being a vendor at the Harvest Festival or participating in the Fried Chicken Fest, contact Kelly at Shane@interstellarginger.com.

FROM STAFF REPORTS The University of Montevallo Concert Choir recently added another concert to its 2019-2020 schedule, as it earned... read more