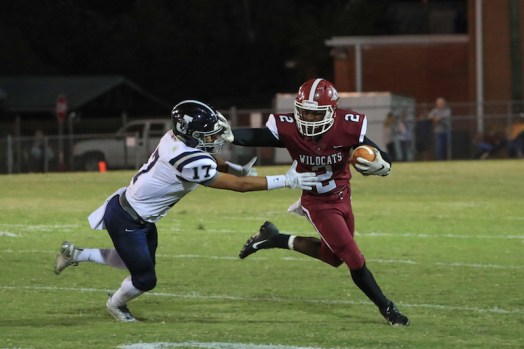 Tyrese Goodman had four touchdowns in Shelby County's victory over Jemison on Thursday, Oct. 24. (For the Reporter/Dawn Harrison) 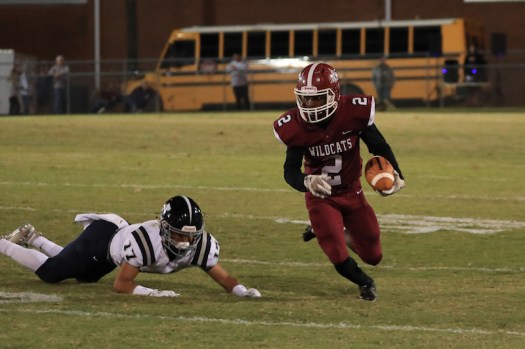 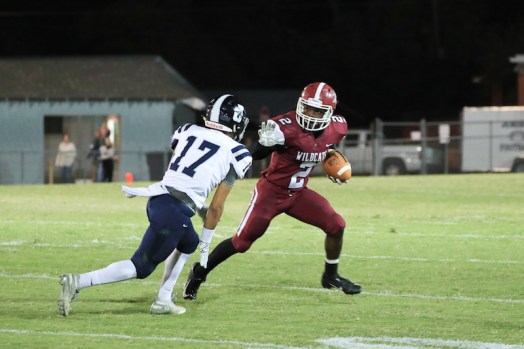 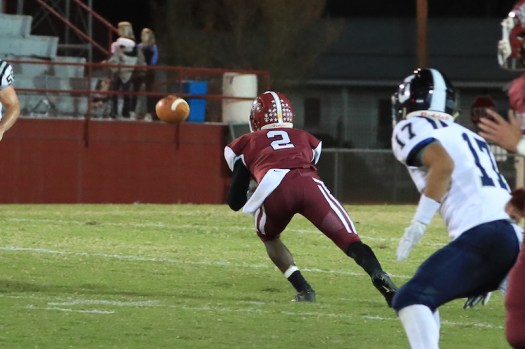 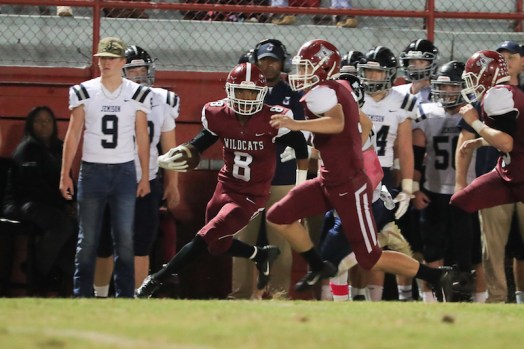 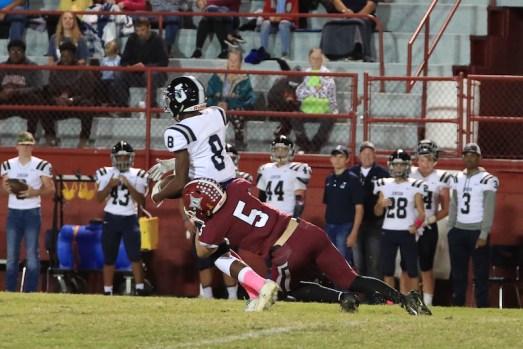 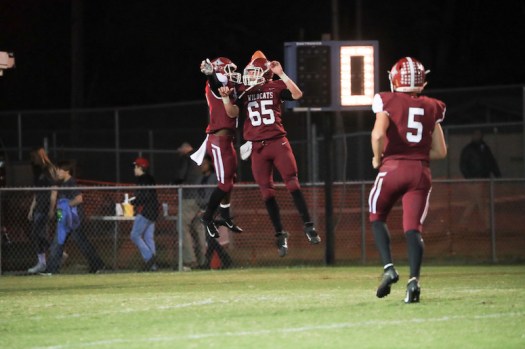 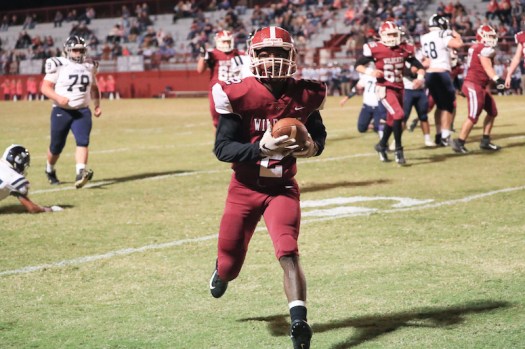 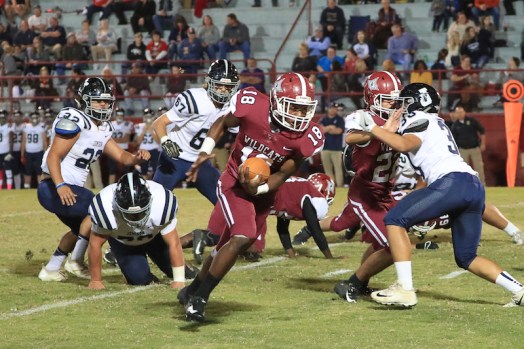 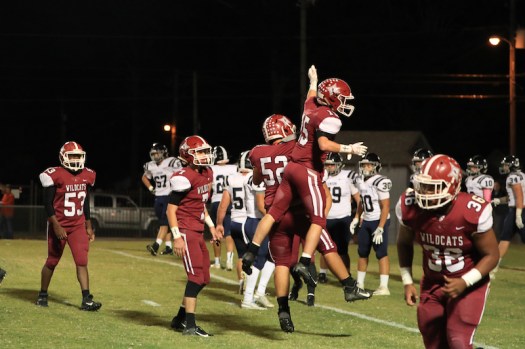 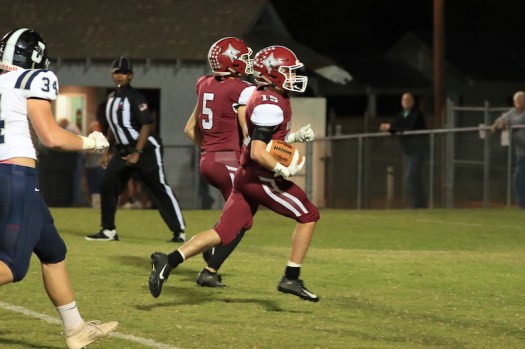 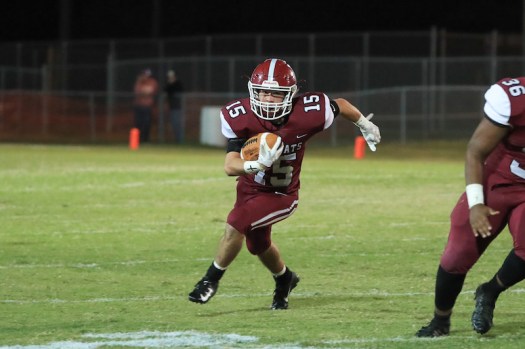 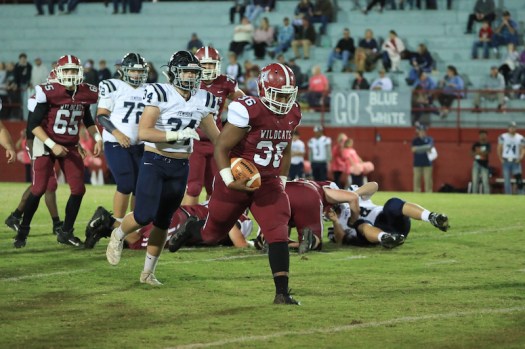 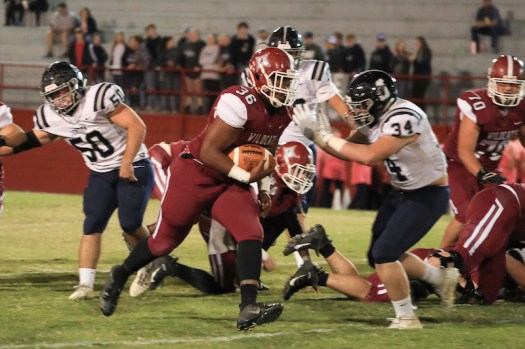 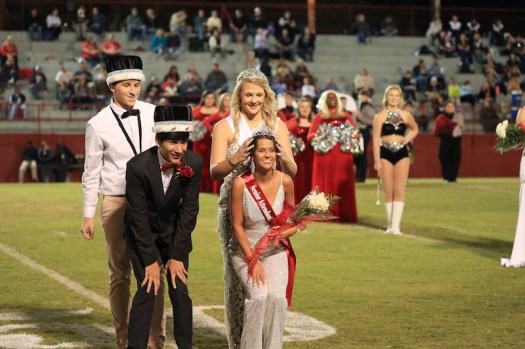 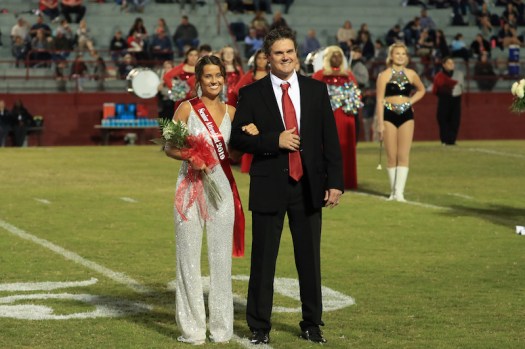 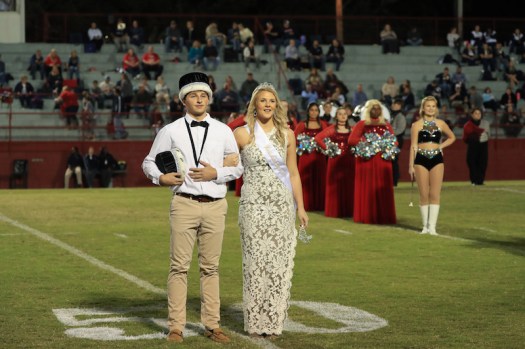 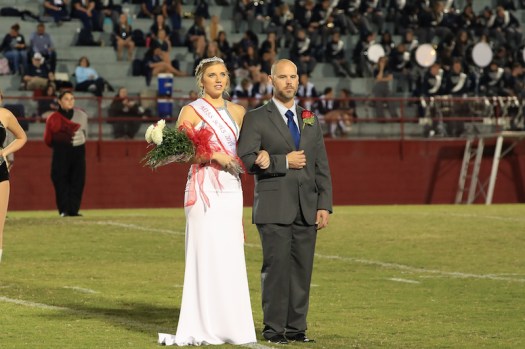 COLUMBIANA — It was an early homecoming for the Shelby County Wildcats on Thursday night, Oct. 24, but everything seemed to fall into place as they outplayed rival Jemison Panthers and picked up their second victory of the season, winning 48-19.

Fittingly, the game (which was originally scheduled for Friday night but was played early due to a forecast of severe weather) was Shelby County’s first home win of the season.

Childers was quick to praise running back Tyrese Goodman, who was responsible for four of the Wildcats’ touchdowns—all taking place in the first half.

“He began to show that he can do the things I’ve always thought he could do,” Childers said of Goodman.

Running back James Oliver was first to cross the goal line for the Wildcats with 7:25 in the first quarter. Then, an Isaac Montgomery interception set up the first of Goodman’s touchdowns, with 4:30 on the clock.

A short punt return later, Shelby County found themselves with good field position as Goodman got his hands on the ball again and took it home.

Jemison tried to get some points on the board on their next drive, but a field goal attempt was no good. Goodman answered anyway with another touchdown run.

Jemison did score on a quarterback keeper with 1:55 remaining in the first half, but before another 30 seconds could tick down, Goodman scored again for the Wildcats. This obviously stirred up something in the Panthers as they blocked the PAT, resulting in a score of 34-6 at halftime.

The third quarter was all Shelby County, as Raheem Montgomery and Ericsson Goodman tacked on two more TDs, making it 48-6 at the close of the third.

The Panthers were not going down without a fight, however. Jemison scored two more touchdowns in the fourth quarter, but it was too little too late as time expired in Columbiana. It would be their seventh straight loss of the season.

Next week the Wildcats face St. Clair County at home.