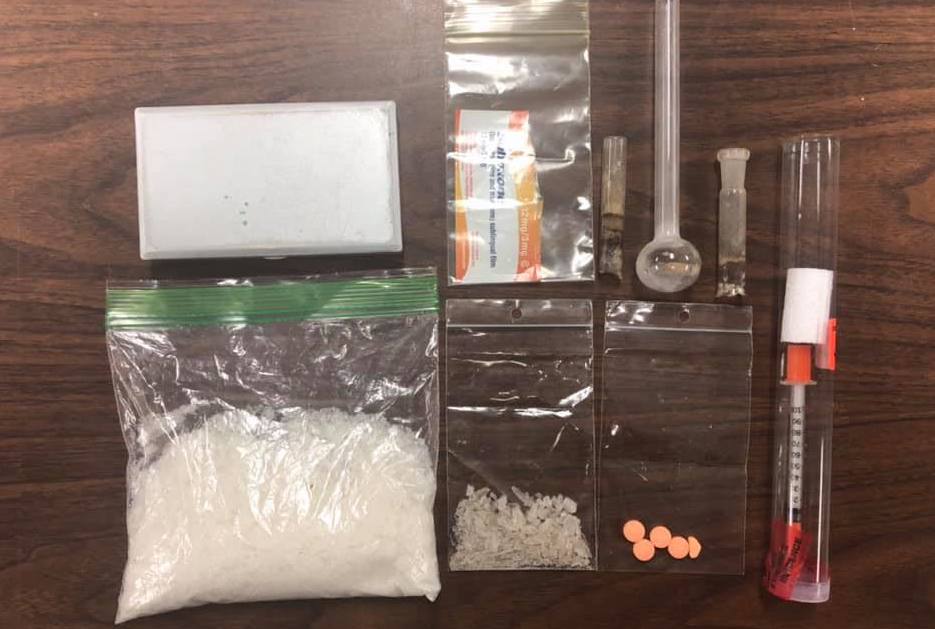 A narcotics investigation in Alabaster resulted in the arrests of three people and the recovery of more than 100 grams of methamphetamine. (Contributed)

ALABASTER – A narcotics investigation and a subsequent search warrant led to the arrests of three people on Oct. 24 in the 100 block of 10th Street Southwest. 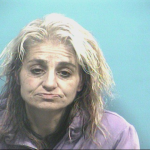 The search warrant was the result of undercover narcotics operations during the preceding months. The search warrant led to the arrest of 43-year-old Laura Sandlin Davis of Alabaster. She is charged with trafficking in methamphetamine, unlawful distribution of a controlled substance, unlawful possession of a controlled substance, and unlawful possession of drug paraphernalia.

According to court records, Davis was found in possession of 145 grams of methamphetamine. Davis remained in the Shelby County Jail on a $516,000 bond as of Oct. 29.

Arrested at the residence with Davis were 29-year-old Amber Rose Cohron, of Brierfield, and 53-year-old Robert Louis Weber, of Alabaster.

Weber was charged with unlawful possession of a controlled substance. He remains in the Shelby County Jail on a $5,000 bond as of Oct. 29.

Capt. Clay Hammac, commander of the Drug Enforcement Task Force, thanked the Alabaster Police Department and its Criminal Investigations Division for their assistance with this case. 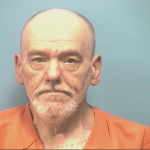 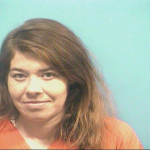 “Thanks to the teamwork of our partnering law enforcement agencies we were able to take more than a quarter pound of meth off the street and out of our neighborhoods,” Hammac said.

Hammac said more arrests are expected in the coming days and weeks.